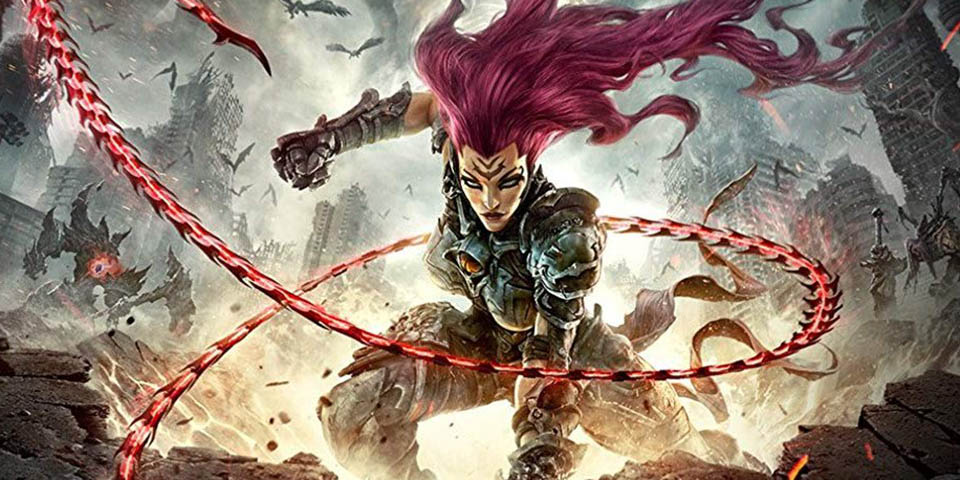 Last week, THQ Nordic held an AMA. Normally this shouldn’t be an issue and is a good opportunity for fans and developers to interact with each other in a fun, positive way. Except for last week, the Darksiders publisher decided to hold an Ask Me Anything on 8Chan, an imageboard known for child pornography, hate speech, NSFW content, and more. The entire thread was up for roughly 15 hours and after facing scrutiny from everywhere, THQ Nordic’s Philipp Brock, PR and Marketing Director took to Twitter and apologized for the fiasco.

“I personally agreed to this AMA without doing my proper due diligence to understand the history and the controversy of the site. I do not condone child pornography, white supremacy, or racism in any shape or form…  I am terribly sorry for the short-sightedness of my (!) decision, and promise to be far more vigorous in my assessment of these activities in the future… This was not about being edgy, this blew up and I very much regret to have done it in the first place.”

What makes things worse both Brock and Reinhard Pollice responded to comments on 8Chan and interacted with commentators on a few subjects before finally stopping due in part to the backlash the company faced. In 2015, Google removed 8Chan from search results due to suspected child abuse.

Following up on the blanket apology last week, CEO Lars Wingedors released an open letter to the employees, partners, and consumers:

“This letter is to offer my sincerest apologies and regret THQ Nordic GmbH Vienna’s interaction with the controversial website 8chan last Tuesday, February 26. I condemn all unethical content this website stands for. Even if no one within the THQ Nordic Group would ever endorse such content, I realize simply appearing there gave an implicit impression that we did.

As Co-Founder and Group CEO of THQ Nordic AB, I take full responsibility for all of THQ Nordic GmbH’s actions and communications. I have spent the past several days conducting an internal investigation into this matter. I assure you that every member of the organization has learned from this past week’s events. I take this matter very seriously and we will take appropriate action to make sure we have the right policies and systems in place to avoid similar mistakes in the future.

As a Swedish based, fast-growing group, we firmly support equality and diversity. We are also working actively to combat discrimination, harassment, and misconduct. We are already in the process of developing new work processes, based on the United Nations’ SDGs (Sustainable Development Goals) and using the GRI (Global Reporting Initiative) standards, and we will accelerate this work going forward.”

While this apology is a start, THQ Nordic has a long road to redemption with consumers.