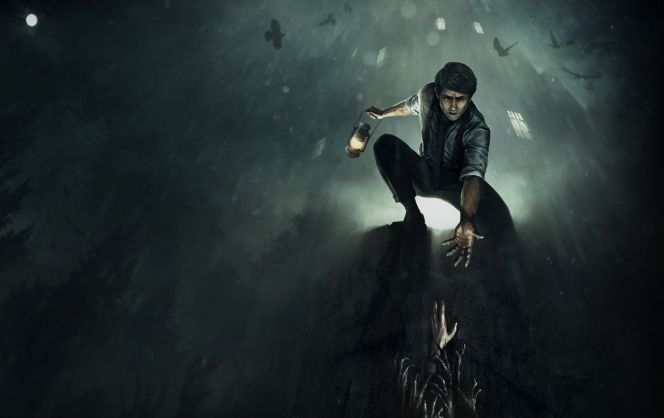 A new game in the Black Mirror series is on its way thanks to THQ Nordic. Described as a gothic horror adventure, Black Mirror is being developed by King Art Games, the same studio that worked on The Book of Unwritten Tales series.

Like in the original graphic adventure trilogy, the Gothic Horror genre and its unique atmosphere of madness and psychological distress remains at the heart of Black Mirror.

The point-and-click gameplay of the original trilogy served as the basis for the re-imagined gameplay, which focuses on close-up investigation and interaction with nightmarish visions that plague the protagonist of the game David Gordon.