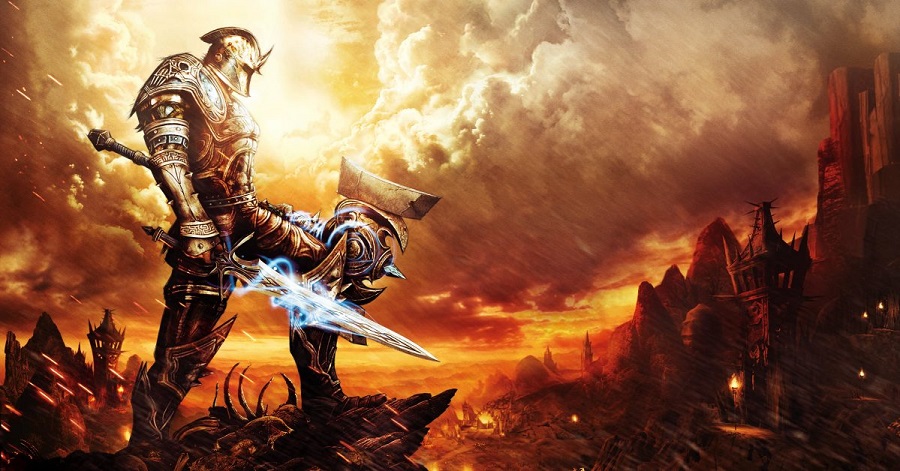 THQ Nordic announced today that it has acquired the rights to Kingdoms of Amalur and other assets from 38 Studios. Kingdoms of Amalur: Reckoning was released in 2012 to positive reviews and it featured the cooperation of noteworthy individuals such as R.A. Salvatore, Spawn creator Todd McFarlane, and Elder Scrolls IV: Oblivion lead designer Ken Rolston. Perhaps this recent acquisition will bring to light a sequel in the near future.