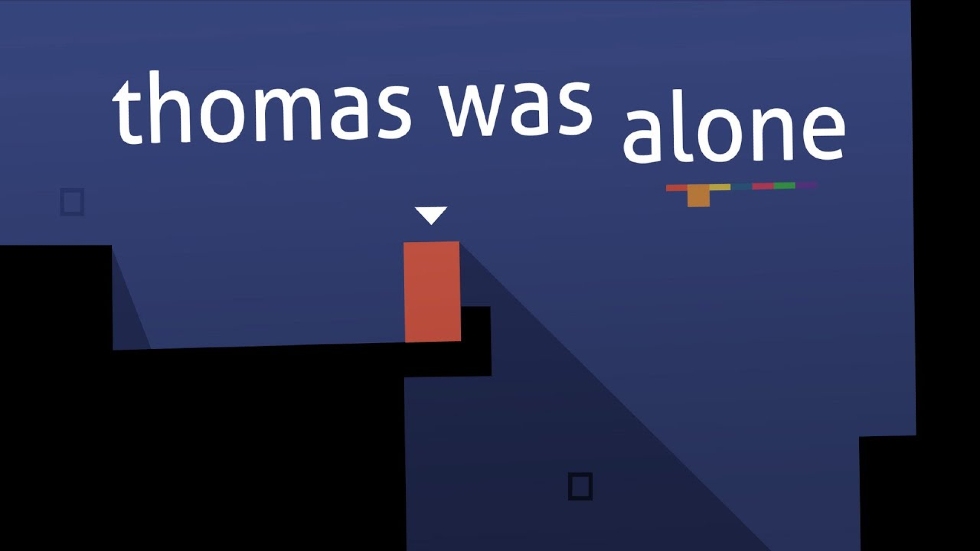 Thomas Was Alone is Jumping to Nintendo Switch on February 19th

Thomas was Alone is a simplistic 2D platformer about friendship, jumping, floating and anti-gravity. The player will guide a group of 12 self-aware rectangles through a series of obstacles in 100 carefully designed puzzles, narrated by 2013 BAFTA Best Performance award winner, Danny Wallace, of Asssassin’s Creed fame.

Also included in the Switch release ‘Benjamin’s Flight’ level pack, which added 20 additional levels when Thomas was Alone was released on PS3 and PSVita in 2013,

Thomas was Alone was released back in 2010 as a flash-based browser game but was expanded to a full PC release in 2012. It would later come to other console platforms from 2013 to 2014 including PS3, PSVita, Linux, iOS, Android, PS4, Xbox One, and Wii U.

Since its initial release, Thomas was Alone has accumulated well over one million units in sales, which doesn’t include free downloads when the game was PlayStation Plus title. It remains to be seen if the Nintendo Switch release of the beloved game is a hint if a sequel is being planned, a wish fans have been clamouring for many years.

Check out Thomas was Alone when it hits Nintendo Switch’s eShop on February 19th for $9.99 USD.