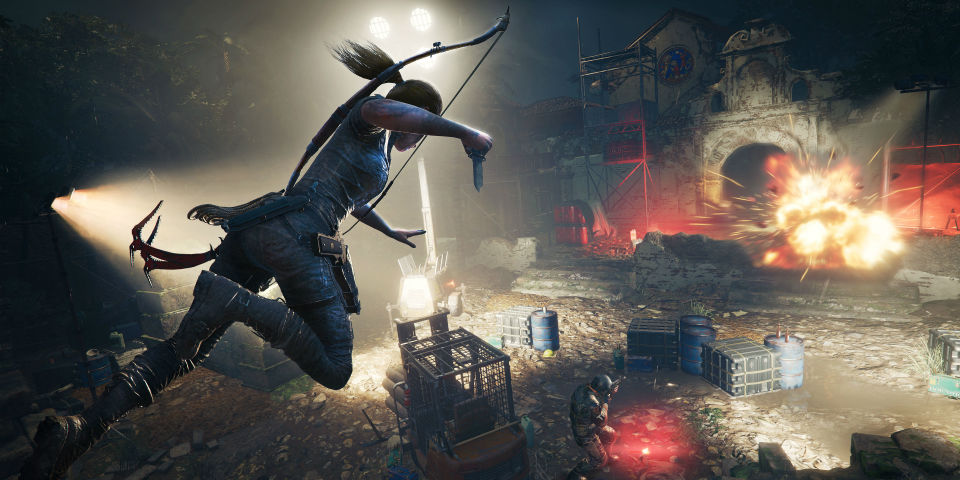 With just under a month to go until the final game in the origin story of Tomb Raider, we’re seeing snippets of Shadow of the Tomb Raider, and this one focues on Lara’s ability to create a makeshift aresenal with things around her.

Lara is handy with a bow, guns, grenades, bombs, and brutal melee combat. This is a completely different woman than the one we met in the first game, someone who has become a cold killer out of necessity to survive the odds she is up against. There’s something satisfying knowing we’ve come together on this journey and we’re near the end, together.Square Enix has been releasing a series of videos that feature what Lara’s learned and her survival skills are top-notch.

As Shadow of the Tomb Raider launches on PS4, PC and Xbox One September 14, stay tuned as we see more of her leading up to release.