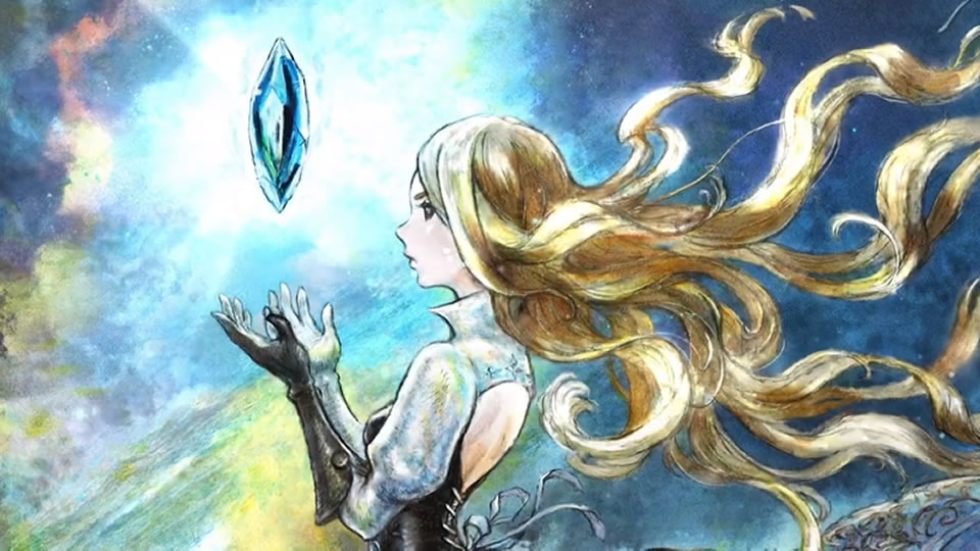 Publisher Nintendo and developer Square Enix are gearing up to launch Bravely Default II this month. In a new video called “A Brave New Battle,” the focus is on the game’s battle system that implements a neat risk vs reward system.

The battle system used in the game is largely traditional and with a team of four characters, you’ll engage enemies in turn-based combat. What separates Bravely Default II from other games is the inclusion of “Default” and “Brave” attacks. In battle, you’ll be able to attack enemies as you normally would. Defaulting grants the option of skipping your turn, up to a maximum of four times. You’ll bank those turns to use after using Brave, which grants you the option of unleashing four devastating attacks in a row.

In both previous games, mastering how when to bank points and when to unleash them is crucial to defeating bosses. Where most RPGs feel stagnant, the battle system used within the Bravely Default series is a huge departure for the genre but one that I’ve grown to prefer to a more standard experience.

Bravely Default II will launch on February 26, 2021, on Nintendo Switch.