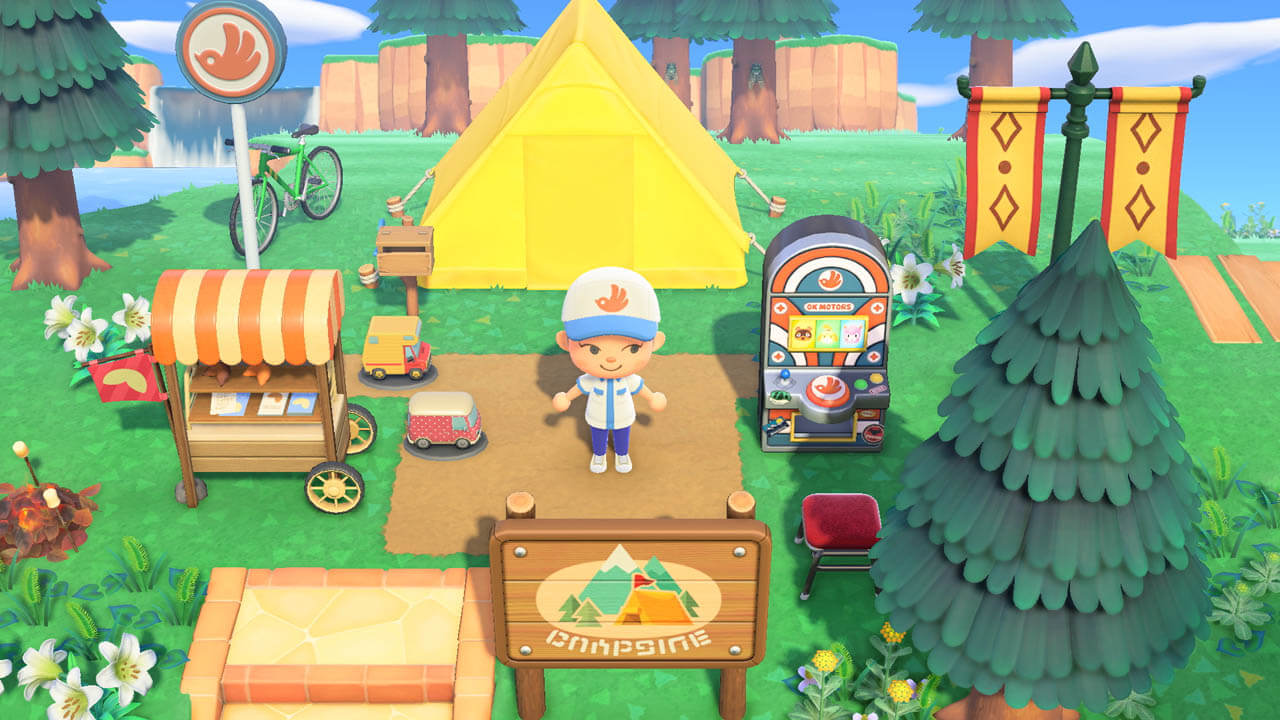 This Mock Up Animal Crossing Direct Is Everything We Need

As much as I love Animal Crossing: New Horizons, it isn’t without a ton of faults. In fact, nearly two months later and I’m struggling to enjoy myself as much as I used to because of how archaic the gameplay elements can be. Why can’t I skip dialogue and why can’t I select more than one item at a time to move?

This mock Nintendo Direct from Nick Ha is exactly what Nintendo needs to do to make Animal Crossing: New Horizons enjoyable and streamlined. Ha suggests several ways to make the game better and showcases each one in this rather official-looking video that comes with the cheesy type of humour you get when watching an official Direct.

Some of the improvements suggested include crafting multiple items at once, customizing items as you craft them, craft benches using your home’s storage as inventory, sorting your backpack by pressing Y, holding a button to craft pathways, a target box when using tools, skipping dialogue and the A button using items from inventory.

There are more things in the video that make a ton of sense, buying in bulk from Nook’s Cranny? Check. By multiples of clothing from the Able Sisters and know which pieces you already own? Check. Open your gates for Dodo Air from anywhere on the island? Check.

If Nintendo can complete a third of these, it can be a better game. Check out the video for what an ideal version of Animal Crossing looks like.