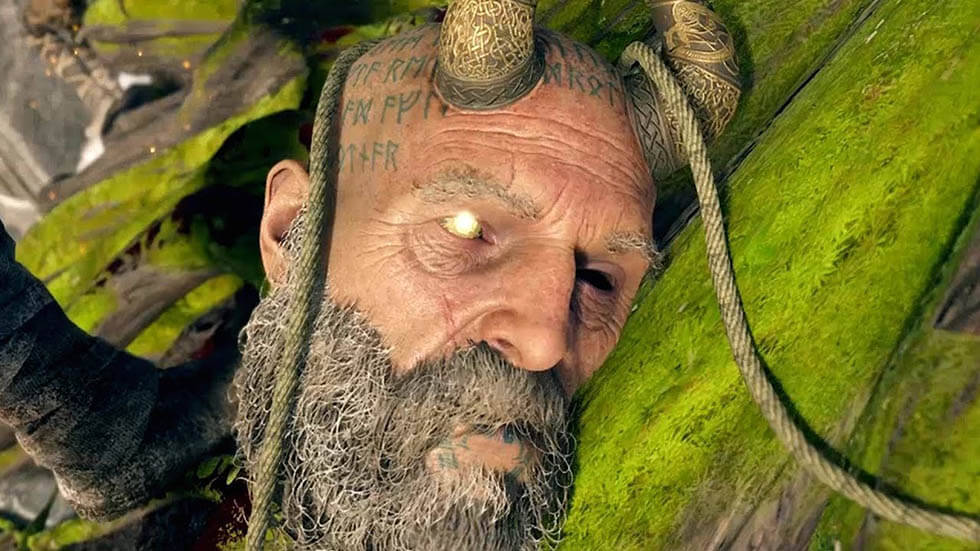 This Mimir Animatronic Head Is Lively

Mimir was an integral part of last year’s God of War, as he provided humour and wisdom to Kratos and Atreus. Every time he spoke, I’d stop and listen to his words, making sure to pay heed to his knowledge and his warnings.

Sitting in the boat as Mimir spouted off random facts, Norse stories, and general nuggets of interest was a highlight of the game for me. I really enjoyed the character for what he added to the story, even if he was only a talking head. Now, it looks like that talking head is more real than ever, as Bar-El Studio has created an animatronic head of the former Aesir.

The model is stunning and is highly detailed by the looks of it. Even the eyes, which are actually runes (something I missed during my playthrough) are there and Bar-El even has his voice as part of the project. It’s a neat piece they’ve created. Head over to their Instagram page to check out some of their other work – you won’t be disappointed.