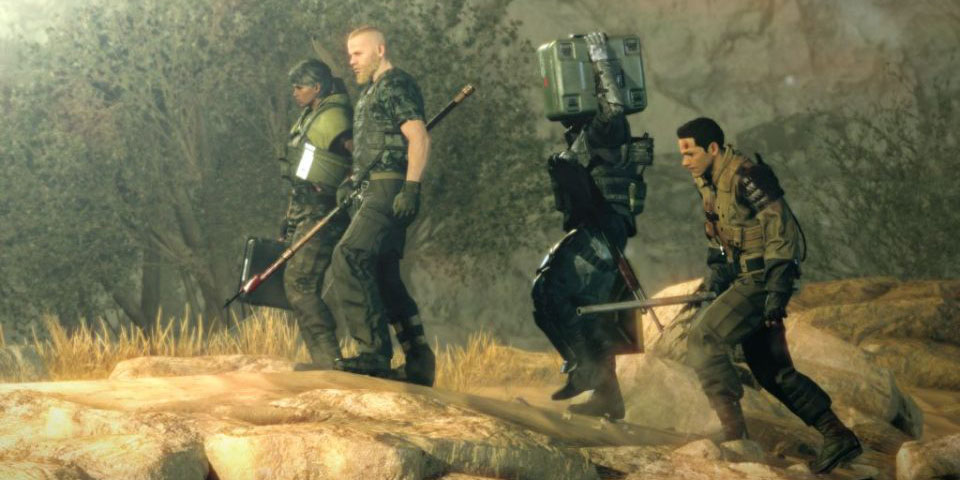 Right now Konami is working on the iconic series by Hideo Kohima, the iconic developer who had a nasty falling out with the company he called home for decades.

Everything sorted itself out for him as Kojima moved on and started his own independent studio that is currently working with PlayStation on the exclusive Death Stranding, a title that is elusive and we don’t know much about other than the star-studded cast that will help bring the game to life.

In the picture posted this past weekend, a hidden message was found within Survive, with the messaging being “KJP Forever,” as the first letters in the coded message below.

Am I the only one who saw “KoJima Productions FOREVER?” using the first letter of the highlighted code names? @HEITAIs #MetalGearSurvive #MGSurvive pic.twitter.com/NrYGVmwm8J

The names listed are soldiers found wandering around Mother Base in Metal Gear Solid V, but the easter egg is far too coincidental. The last two names on the list are a nod to director Yota Tsutsumizaki and producer Yuji Korekado.