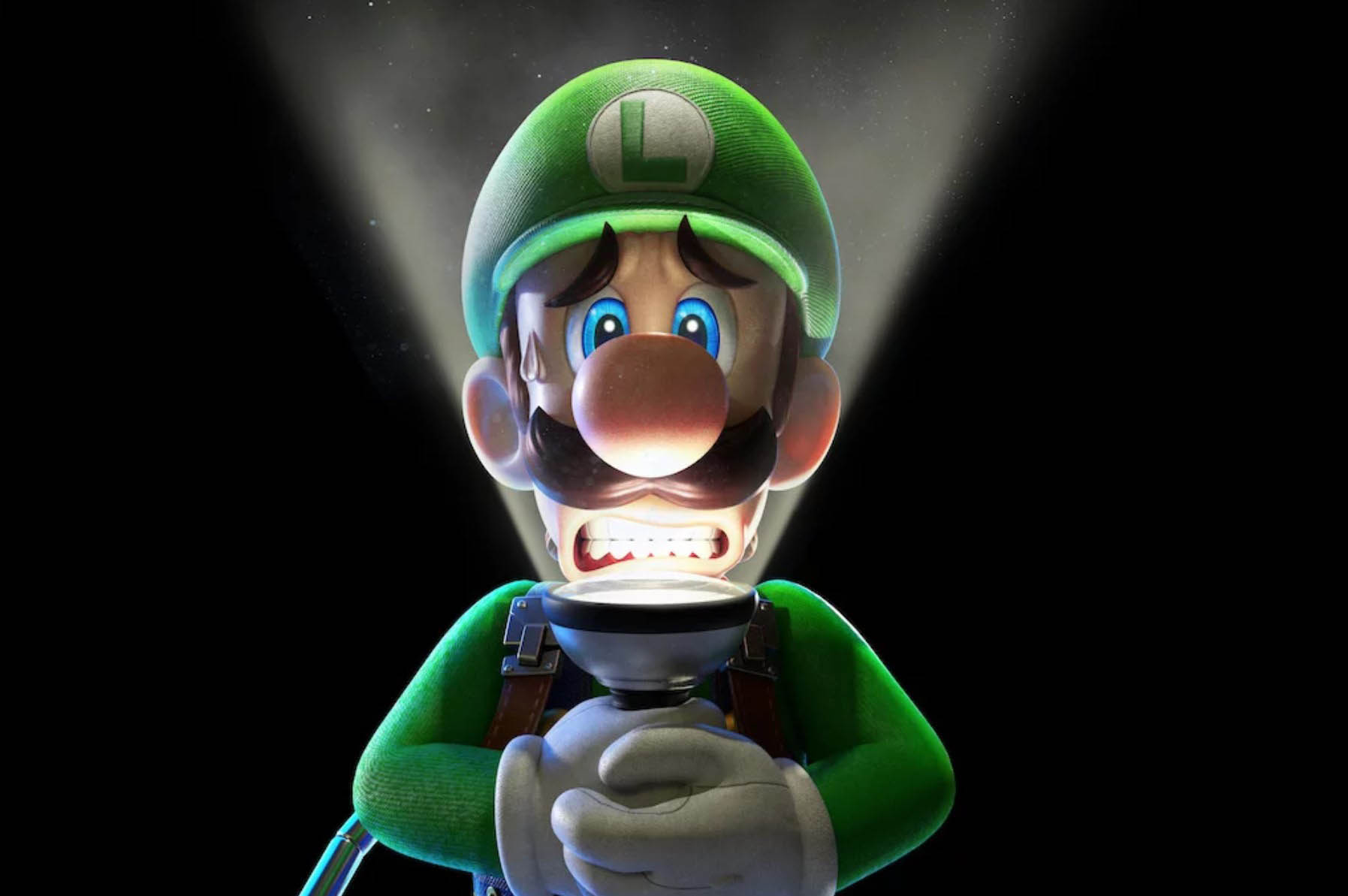 If you asked me what my most anticipated game of 2019 would be and you’d maybe expect an answer like Devil May Cry V or something like Resident Evil 2. However, that’s not true at all. In fact, the answer is the furthest thing from those titles. My answer is Luigi’s Mansion 3 on Nintendo Switch.

Look, there is something exciting about searching for ghosts and paranormal phenomenon but doing so as Luigi? That’s a whole other category of emotion for me. Thankfully though, Nintendo released a full half-hour video from gamescom 2019. Playing as Luigi in a haunted hotel against new enemies using the Poltergust G-00, he’ll have to protest Mario, Peach, and the Toads from the threat discovered on his vacation. From the looks of it, the sequel is more of what made the second entry so good only expanded upon and on the Switch. What’s not to love about playing as Luigi?

Developed by Next Level Games, the studio known for crafting Luigi’s Mansion 2: Dark Moon (a personal favourite) on the 3DS, Luigi’s Mansion 3 builds on the features of their previous game. Judging by the various trailers and now this demo, I’m psyched for October.