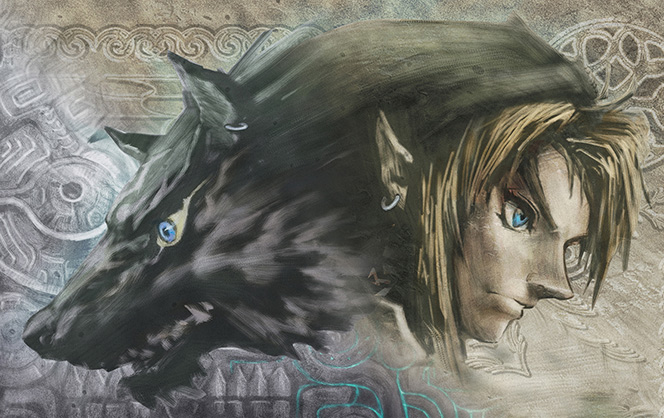 This Final Comparison Video Of Twilight Princess HD Is Great The Wii U version of The Legend of Zelda: Twilight Princess will launch in North America on March 4, so with merely a few weeks before launch, Nintendo has amped up the content before release.

Today, we’re seeing this lovely comparison video of one of my favourite Zelda titles in a non-emulated, glorious HD resolution. Nintendo has done a good job mastering the game for the Wii U, adding in features, removing some hindrances, and generally making the definitive version of Twilight Princess.

Watch the video below!