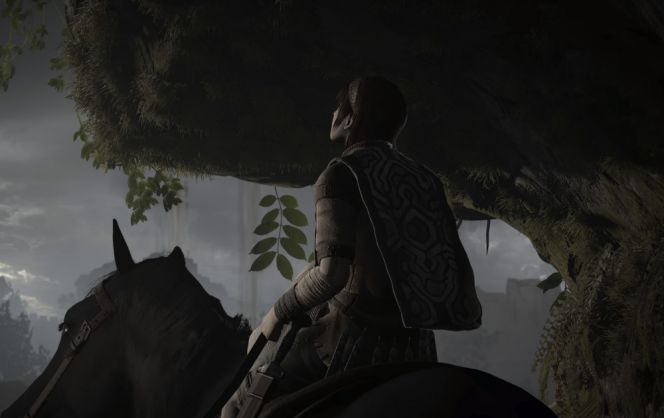 Released this past weekend as part of the PSX event in Anaheim, developer Bluepoint Games has released this video showcasing the changes from the original to the remaster, to the remake coming next year.

In short, the remake looks wonderful so far, my only concern is whether the studio is changing more than it should, and while Bluepoint has confirmed that they aren’t messing with the formula, the worry comes with the territory of holding this game in the highest regard.

The bleakness of the world is still there, however.

Rebuilt from the ground up by Bluepoint Games and JAPAN Studio, Shadow of the Colossus on PlayStation 4 system introduces the awe of its unforgettable world and towering creatures to a new generation of gamers, while allowing longtime fans to revisit the beloved masterpiece with unparalleled visual fidelity and improved performance.

Tales speak of an ancient realm where Colossi roam the majestic landscape. Bound to the land, these creatures hold a key to a mystical power of revival – a power you must obtain to bring a loved one back to life.