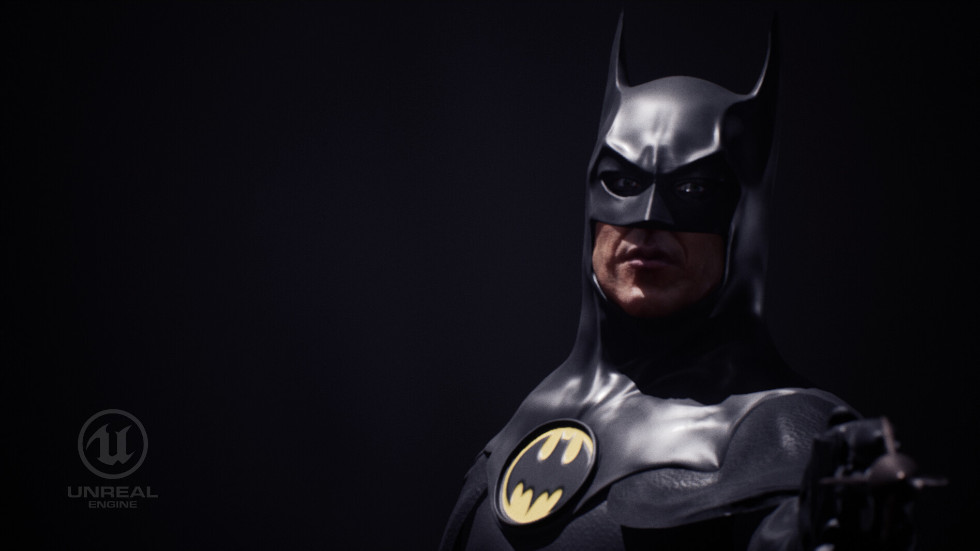 This Batman 1989 Game Demo Is Impressive

There’s been a lack of Batman video games over the last several years and with Gotham Knights being pushed to 2022, there isn’t much out there to fill that gap. This fan-made video game demo of Tim Burton’s Batman is making that itch for a new game set in Gotham City even worse.

Lasting roughly 20 minutes, we get a glimpse the Michael Keaton’s Batman, his Batcave, and one of the coolest versions of the Batmobile in action. One thing this demo does well, and I mean well, is capturing the atmosphere of 1989’s version of Gotham City. Even the lighting makes everything look and feel surreal, it is an impressive demo that showcases the power of Unreal Engine.

There’s a lot of love that seemingly went into creating this demo and you can see that with small details that you might not notice, like how stiff Batman’s neck is. Keaton’s Batman had a hard time turning his neck and even talked about it years later, it was a defining feature for his iteration of Batman and it has translated to this demo as he moves through the city.

I realize it is a fan-made demo but I’d love to see this fleshed out a bit more with animations of Batman getting in and out of his Batmobile, pressing the buttons in the demo and adding some interaction with the world.

While the game demo features Batman, there are some really cool features that showcase  Oswald “Penguin” Cobblepot and Batman.

To find out more about the project you can head over to Artstation.