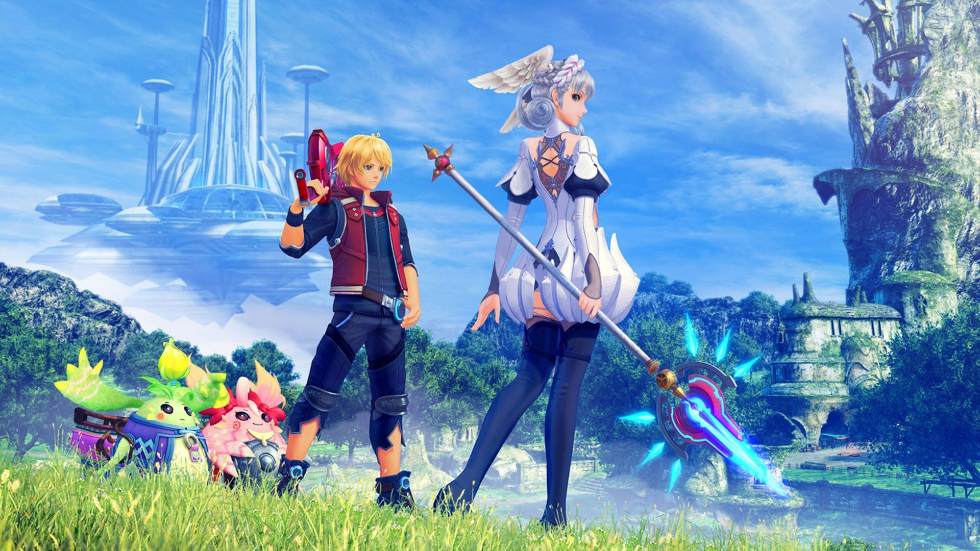 A Third Xenoblade Chronicles Game Could Be Finishing Development

Per Fanbyte, a Xenoblade Chronicles 3 announcement was set for this year but the ongoing pandemic has put a damper on that reveal. As many studios have adjusted to remote work at home, some studios have found it difficult to adjust to working at home, leading to game delays.

Had Covid-19 not affected the world so greatly, a game release would have likely happened this winter with a reveal earlier in 2021. And while there is still time to reveal the game in 2021, a delay in 2022 is likely given the world is still fighting the virus across the world. Paired with Monolith Soft struggling to optimize the game for the Nintendo Switch, a delay seems more likely than ever, if this is true.

Reminiscing on her Xenoblade Chronicles role, Jenna Coleman said “God, when was the first game? Ten years ago? It was a long time ago, I did it pre-Doctor Who days and when they did the second one, they asked me to come back. And I think they’re going to do another,” Coleman said. “Common knowledge? Don’t know. Yeah, I think they’re going to do another. Not sure if I’m allowed to say that.”

The interview with Coleman was one of the first clues to the existence of a third Xenoblade Chronicles. Launching in 2017, Xenoblade Chronicles 2 was a success for the developer, going on to be the best-selling title in the series. Fanbyte’s source says the third game would be in the far-future of the series and because Melia is a High Entia (a race of beings who age slowly) would be around to exist in a potential third game. This would line up with Coleman being aware of a third game because her character could be alive in the third game.

Last year’s Xenoblade Chronicles Definitive Editon came with a new expansion called Future Connected, indicating the potential for a sequel given how the content ended.

Either way, if this is to be believed, more Xenoblade Chronicles would be great but fewer gacha mechanics would be welcome.