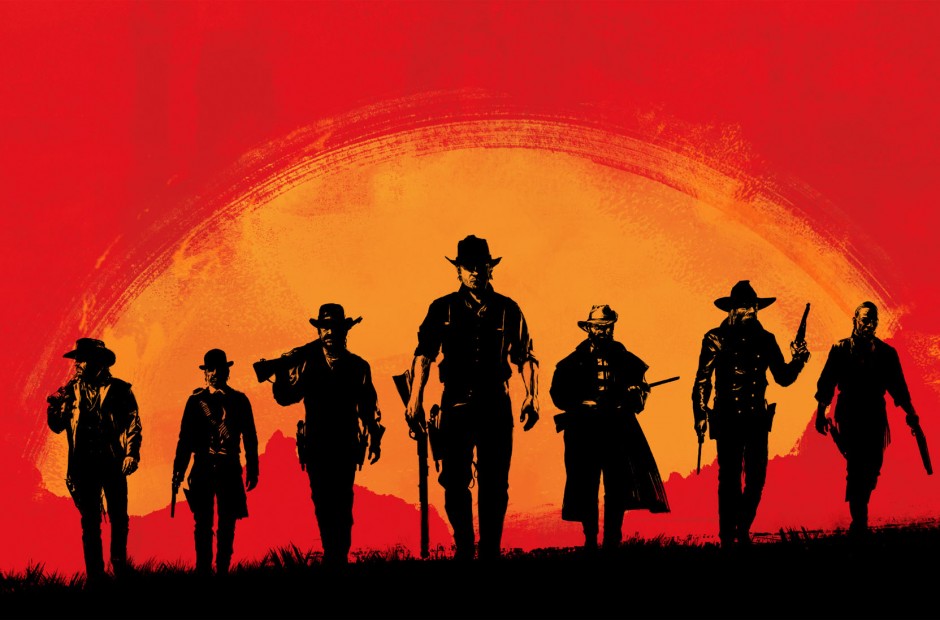 Earlier today, Reddit discovered pre-order bonuses for upcoming western Red Dead Redemption 2. which laid out special editions and what reserving a copy of the game early would give you. Rockstar Games decided to unveil more than just pre-order DLC though, and detailed each edition of the game and what they would include at launch.

We learned the pre-orders would be a War Horse, Extra Cash, and Outlaw Survival Kits as part of all digital pre-orders, and those with the Special Edition, Ultimate Edition and Collector’s Box, well, you got even more coming your way!

The Special Edition will retail for roughly $99 CAD and included the base game, exclusive horses, outfits, guns, and bonus missions, and more. If the Special Edition isn’t enough, you can nab yourself the Ultimate Edition, retailing at $120 CAD and include the base game, all the bonus story content as well as additional DLC content for online play. There’s also a world map included and pre-ordering either the Standard, Special Edition, or Ultimate Edition will net you a cool $500,000, $1,000,000, $2,000,000 for use in Grand Theft Auto Online respectively. Lastly, if you’re someone who has money to throw away, this might be of interest to you. The Collector’s Box retails for $120 CAD and features a ton of extras to make the price bearable, including a neat puzzle, cigarette cards, a coin, a bandana, a treasure map, a catalogue, pin set, playing cards and a box with lock and key. There is no game included, which is a slightly odd thing to not include in the final product, considering the price of everything you’re getting for the price. What version of Red Dea Redemption will you be getting? Red Dead Redemption 2 launches on PlayStation 4 and Xbox One on October 26