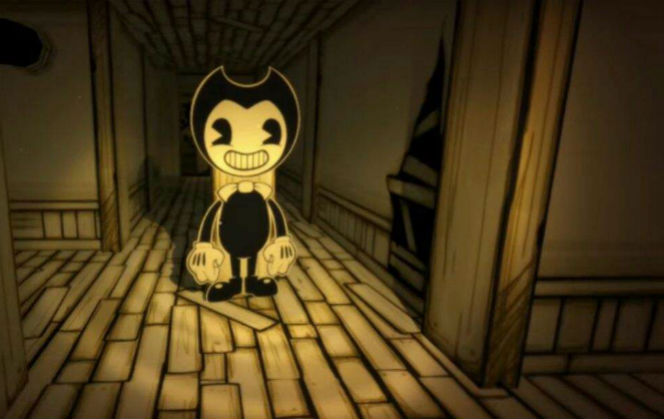 These Bendy And The Ink Machine Figures Are Creepy Yet Cute Funko is at it again! This time the episodic horror-survival game, Bendy and the Ink Machine is getting the Pop! treatment. The first series of figures consists of three awesome stylized figures based on the popular game. First up is the titular character Bendy, and accompanying him are Boris the Wolf and of course Alice Angel!

These figures will release exclusively at Hot Topic stores in January but come April they will be available anywhere Pop! figures are sold.

Additionally, GameStop/EB Games will be getting an exclusive Bendy (Holding A Wrench) Pop! this month!