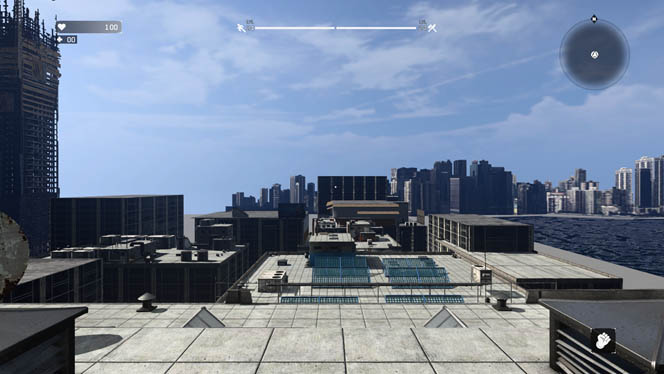 There’s Some Mirror’s Edge In My Dying Light If you need a fix until Mirror’s Edge: Catalyst releases later this year, there’s an excellent mod via the mod creation tools for Dying Light available that is now playable via the Steam Workshop! The creator, Elimina, claims the map is 1:1 scale of the prologue level of Mirror’s Edge:

This map is an exact 1:1 scale version of the map with every corner and detail almost identical using Dying Light’s resources. So far, this map is made up of 108 screenshots from mirrors edge to get the scale and spacing of objects exactly a it would be in Mirror’s Edge. I only have the map ‘completed’ up to the end of the Interior section, but I plan to add even more detail that is missing, get the buildings that are outside of the map completed, and add sound effects to make it feel like a real city

This mod just feels so…right – so go ahead and give it a try!