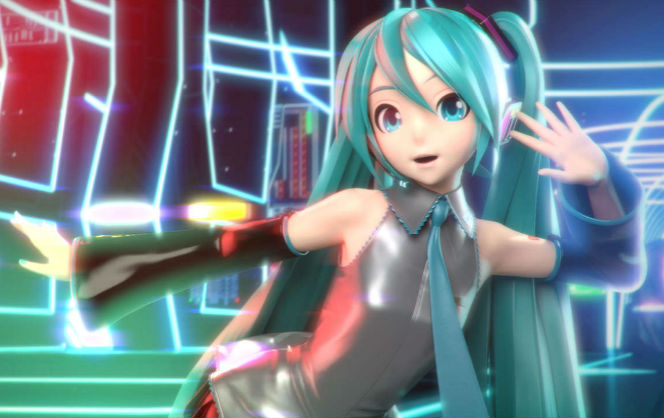 This party isn’t over yet, it’s not even CLOSE to being done, because SEGA is dropping even more beats with the biggest Hatsune Miku rhythm & action game yet with Hatsune Miku: Project DIVA Future Tone! Get ready for a dance marathon, because this PlayStation Network exclusive features a monster tracklist that PS4 players in the Americas and Europe can get down to on Jan. 10, 2017!

What is Future Tone? It’s the largest Hatsune Miku game yet, with 200+ songs and 300+ costumes for Miku and her digital friends to play around with. Plus, it’s the arcade incarnation of the Hatsune Miku games, meaning there’s a slightly different control scheme. It’s more of the same great Miku action across five difficulty levels (If you’ve been nailing songs from Project DIVA X on EXTREME, just wait until you load up EXTRA EXTREME in Future Tone.)

Future Tone is a collection of two song packages each priced at $29.99: ‘Future Sound,’ a collection of songs centered around the Project DIVA games and ‘Colorful Tone’ which collects songs related to the Project Mirai games and arcade songs. For those who can’t get enough of the digital singer, there’s a special discount price of $53.99 for those who purchase the bundle containing both packages. European prices will be commensurate to the US Dollar pricing.