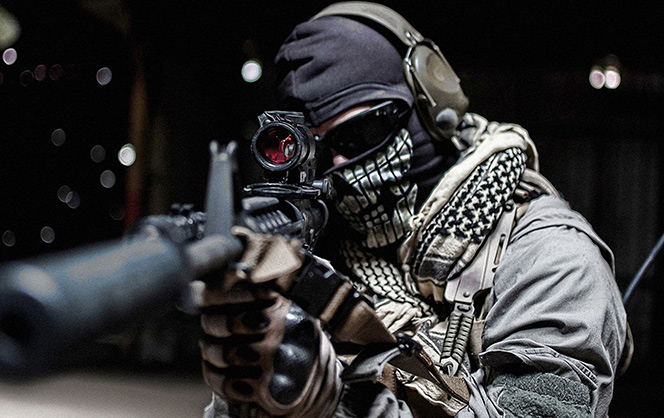 This is surprising news. While the next Call of Duty, Black Ops 3 won’t feature a campaign on PS3 and Xbox 360, and have a fluctuating FPS on last gen consoles, it’ll launch the same day as PS4 and Xbox One. The reason may surprise you as to why, too!

The Call of Duty fan site Charlie Intel dug through the latest financial report from Activision and found this nugget of information:

Momentum ahead of launch has been strong and engagement for Call of Duty: Black Ops II grew quarter-over-quarter again to nearly 12 million MAUs, an unprecedented level for a game that is three years old and only available on old-generation consoles.

Call of Duty: Black Ops 2 still has 11 million users in August actively playing a three-year-old game! The number has increased to 12 million with the anticipation of Black Ops 3 later this week.