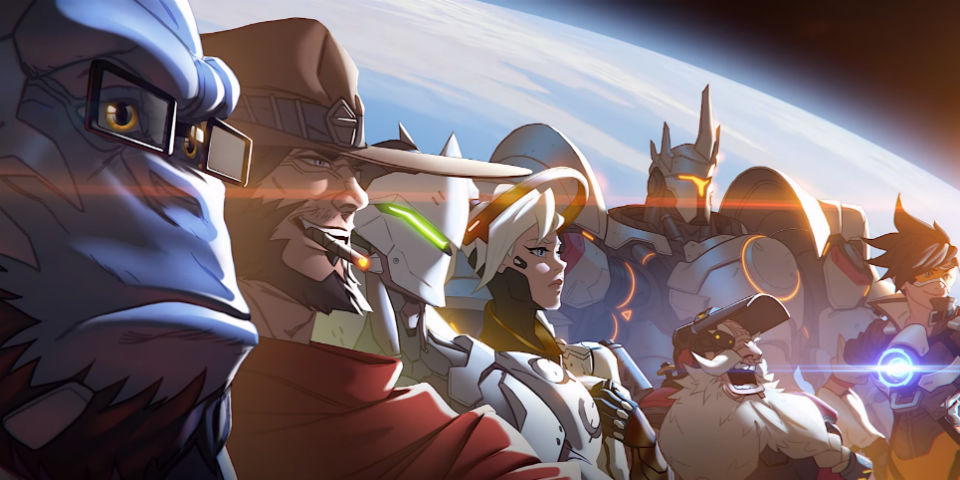 Blizzard has seemed to have foreshadowed the announcement of the 27th hero coming to Overwatch on February 23rd when they released an image of an ‘after-action report’. The report detailed a mission involving Ana, Reinhardt, Torbjorn, and name new to the series, Private First Class Emre Sarioglu.

This would seem to suggest that this, Emre Sarioglu, will be the 27th hero. Blizzard’s second clue had no mention of Sarioglu, and instead detailed how Torbjorn almost lost his life during the mission “White Dome”. Instead, Reinhardt saved his life and he escaped the battle but had lost his arm in the process. The second clue is a letter Torbjorn wrote to his wife after the incident. You can read the letter in full below:

I know that by now you have gotten news of my injuries in our latest mission. While the descriptions may sound terrible, the doctors are quite sure I’ll make a full recovery. Even Angela came to visit me! On the matter of my arm, I promise to make it my first priority to construct a suitable prosthesis that will make everyone forget that it was ever gone. If only Angela’s dreams of tissue regeneration were a reality! I told her she should be working harder!

They tell me that you have not yet gone into labor, so I am holding out hope that I will be able to be by your side back home in Gothenburg when the time comes. Just wait a little longer for me!

You may have heard that Reinhardt is responsible for saving my life. I’ve heard the story at least four different times myself, already, each time more unbelievable than the last. Exaggerations, as you know how he can be. All the same, they’ve decided to award him a commendation for “conspicuous bravery.” Could two words better describe the big oaf?

He has been bothering me insufferably at my bedside. Half in jest, I suggested that if it would shut him up, I would allow him to name our daughter, as he has been badgering me about it these past months. He, of course, took me at my word. Truth be told, I had been considering making him her godfather, and I hope you’ll forgive me for making this decision without your consultation. We can only hope she doesn’t take after him too much.

I told him that you would have to agree to any name he chose, so let’s hope it’s a good one (though I fear that may be beyond his abilities, given some of the ridiculous names he gives the characters in his “true stories”). I’m getting sick of this hospital, so I am hoping to return soon.

In the letter, Torbjorn mentions his not-yet-born daughter and how he wants to allow Reinhardt to name her as a thank you for saving his life (per his wife’s permission of course). This isn’t the first time Torbjorn’s daughter has been in lore though. Her name is Brigitte Lindholm and she has appeared in the Reinhardt animated short ”Honor and Glory” and the ”Dragon Slayer” comic. Brigitte travels with Reinhardt, post-Overwatch, tending to his armor as her father once did.

The latest clue was tweeted out by Blizzard earlier today. The tweet featured a picture of schematics for some hammer type weapon, with text in Swedish (Slaga is Swedish for Flail). Given that Brigitte, like her father, is Swedish and that both Torb and Reinhardt sport hammer weapons then I would say it’s a pretty good chance that the next hero will be Brigitte.

“I'll knock some sense into you!” pic.twitter.com/WIg2xCQZ0h

I really hope Brigitte is hero 27, she was awesome in the ‘Honor and Glory’ short and should be a blast to play as (that hammer/flail looks awesome!). Do you think Brigitte is the next hero coming to Overwatch? Or will Blizzard throw us for a loop and actually give us Emre Sarioglu? Let us know what you think!