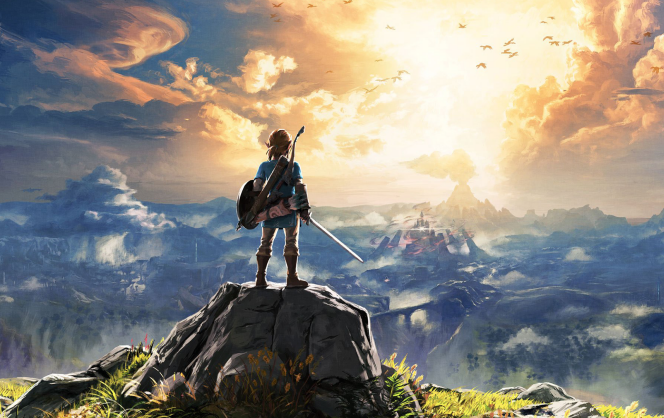 There Will Be A Zelda: Breath Of The Wild Stream Next Week

Since launching in March earlier this year, we’ve seen the first downloadable content pack release which features new costumes, items, and a heat signature map that indicated areas you’ve been to, and areas you haven’t visited yet.

Since June, we’ve been waiting to hear more about the upcoming downloadable content that will include new story content set after the end of Breath of the Wild. It’s been months since we’ve heard anything, with Nintendo keeping silent on what the content would entail. It’s been months without an update, but this may change as Nintendo has scheduled a stream for December 12 at 7:00 AM EST, this may or may not be a release date reveal, as we have the Video Game Awards this week as well, so it may also be revealed this week.