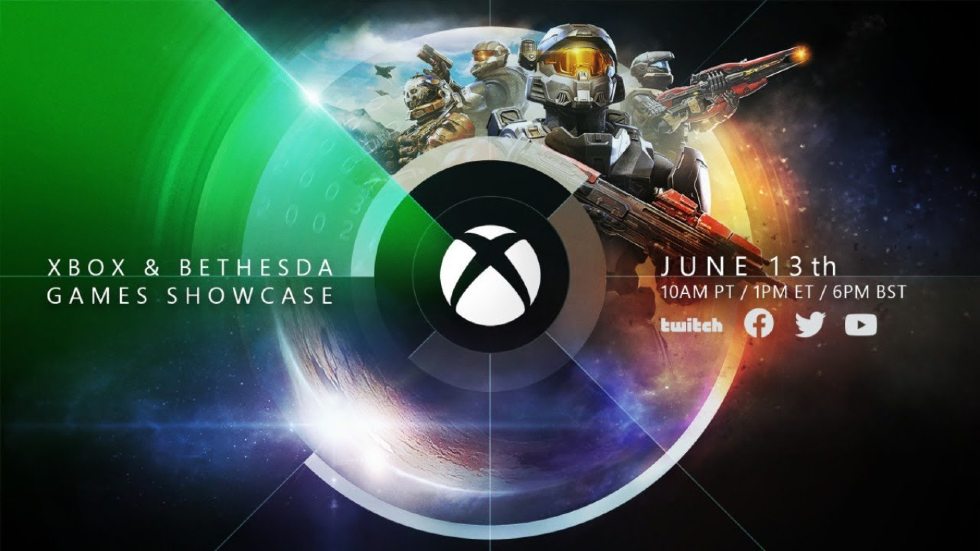 With Xbox acquiring Bethesda, it makes sense that the two would combine their shows into one showcase for E3. Now, we’re getting the Xbox & Bethesda Games Showcase which goes live at 1:00 PM ET on June 13.

We have some clues about what the showcase will feature including Halo Infinite but I also see Starfield hidden in the image above. Either way, I’m really excited to see what Xbox is working on as the last few E3 events have been fantastic. With the added benefit of owning Bethesda’s entire catalogue, the new possibilities are endless and the 90-minute show will unveil what to expect over the next several months for Microsoft.

You can tune in on Twitch, YouTube, Twitter, and Facebook. If you want to participate in Xbox FanFest, the event will be fully digital this year and it is a great way to interact with other Xbox fans throughout E3.