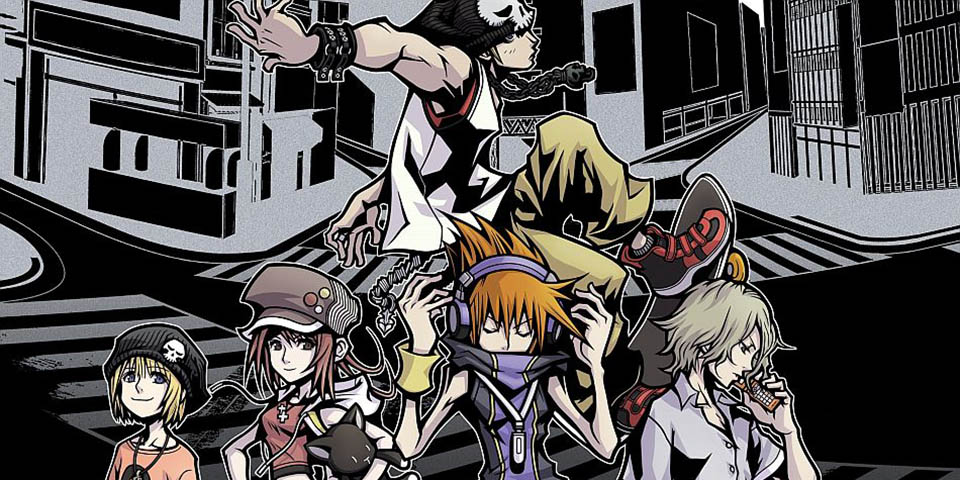 The World Ends With You: Final Remix Out In October For Switch

Square Enix is releasing The World Ends with You: Final Remix on Nintendo Switch October 12, 2018, we learned today.

This isn’t a straight port of the Nintendo DS game, either and includes a new scenario, new pins, new controls, a remixed soundtrack. It’s an HD remake and likely the definitive edition of this game.

I spent hours years ago collecting every pin, leveling them up, and having a blast exploring Shibuya as Neku and friends. I’ve always been interested in seeing a sequel, as the world is ripe with stories to tell. Who knows, this may lead to more adventures.

The World Ends with You: Final Remix is coming to #NintendoSwitch on 10/12! This definitive version of a modern RPG classic will bring a new scenario and some killer, new remixed music. #TWEWY pic.twitter.com/gHAieLk2my