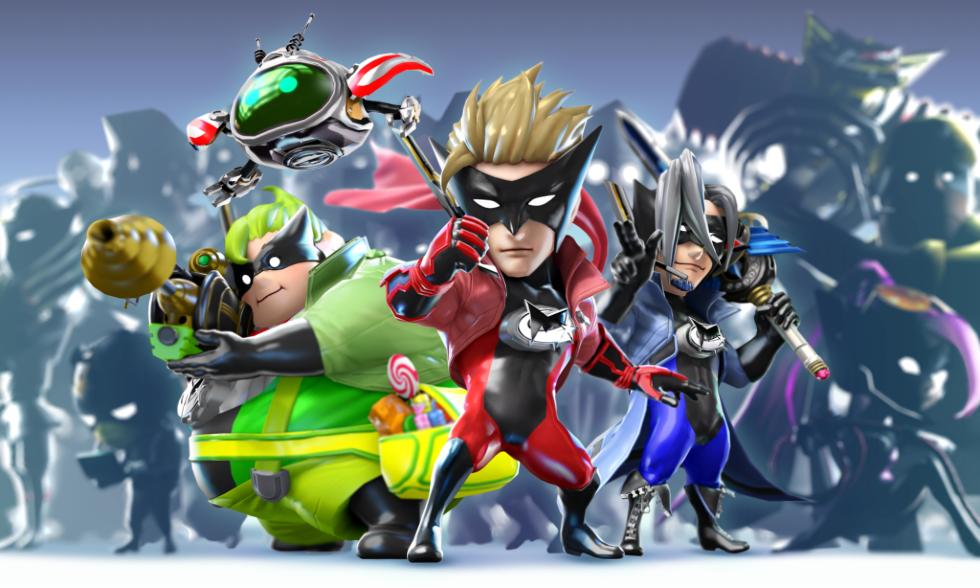 The Wonderful 101: Remastered Revealed on Kickstarter

Following up on today’s post about Platinum Games, the developer has come out and revealed that The Wonderful 101 is going to be remastered, but through Kickstarter.

The original launched on the Wii U in 2013, but the system never really took off and sales were affected by the dead on arrival Wii U. Now, it looks like Platinum Games is giving the game a second chance through Kickstarter and it looks like it has already met its goal.

At the time of this posting, The Wonderful 101 has already earned $366,000 CAD, with the original pledge asking for $66,000. And because of the way this is happening, other consoles are getting in on the release with PC and PlayStation 4 joining the Nintendo Switch.

I never had the opportunity to play The Wonderful 101 on the Wii U because I skipped out entirely on the console but now my luck has changed. If you want to pledge, there are several tiers available to choose from and one of them includes a personal message from director Hideki Kamiya who will berate you then block you on Twitter (optional).

The Wonderful 101’s Kickstarter runs from February 3 to March 6 at 3:00 PM EST and will launch this coming April.

Platinum Games confirmed Nintendo allowed the studio to self-publish the game, and in a press release spoke about the game.

‘It has been a goal of Platinum Games to own and self-publish the IPs that we create. With your support, we hope that we can make this dream a reality and bring The Wonderful 101: Remastered to a wide variety of platforms and make The Wonderful 101 a part of everyone’s gaming history! This Kickstarter is our chance to UNITE UP, take destiny into our own hands, and bring the best version of The Wonderful 101 to everyone.”