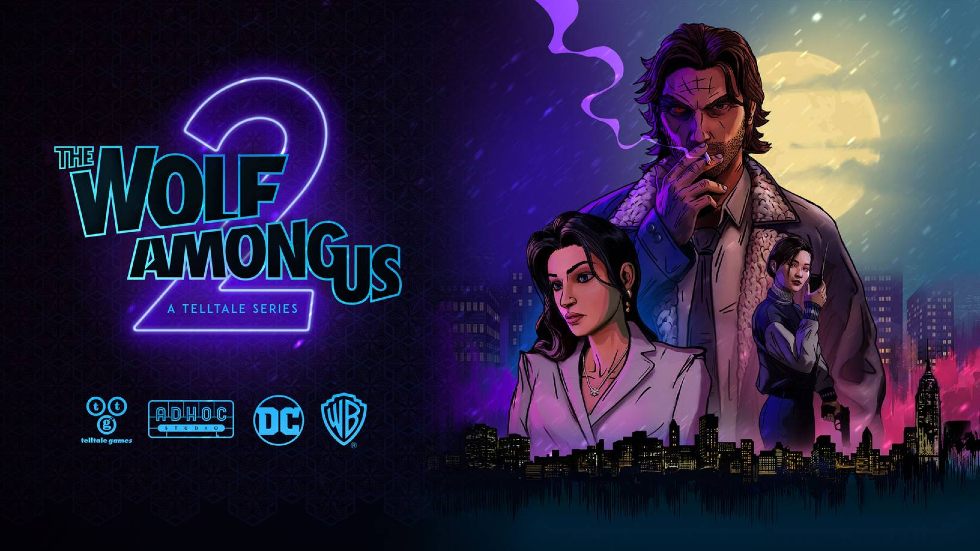 Our First Look at The Wolf Among Us 2

Telltale Games is ready to pull the curtain back on The Wolf Among Us 2 which is set to launch in 2023.

It’s been a few years since we learned that the once dead publisher Telltale would not only be resurrected but would also be reviving the critically-acclaimed series The Wolf Among Us. I’ve been eager to see how the studio plans on following up to one of its best stories in years.

We haven’t seen the series in eight years and speaking on the PlayStation Blog is Darren Gladstone, Head of Player Engagement at Telltale. Gladstone confirms that the sequel takes place nearly six months after the finale of the first series.

“The new trailer gives you a small taste of things to come – including stretching your legs outside of Fabletown to see more of The Big Apple, in the winter of 1980. That’s right, this new season takes place six months after the events in season one. As Bigby, you take on a case that spans the normal – mundie – world, torn between who you’re going to help. Ah, but we can’t go too much deeper into the story quite yet,” says Gladstone.

Half of the studio’s talent are former members of Telltale and have added a lot more talent in the two years since the studio’s rebirth. Instead of using the Telltale Tool, the move to Unreal has been a massive change but a welcome one.

We’ll find out more later this year as The Wolf Among Us 2 is set to launch in 2023.