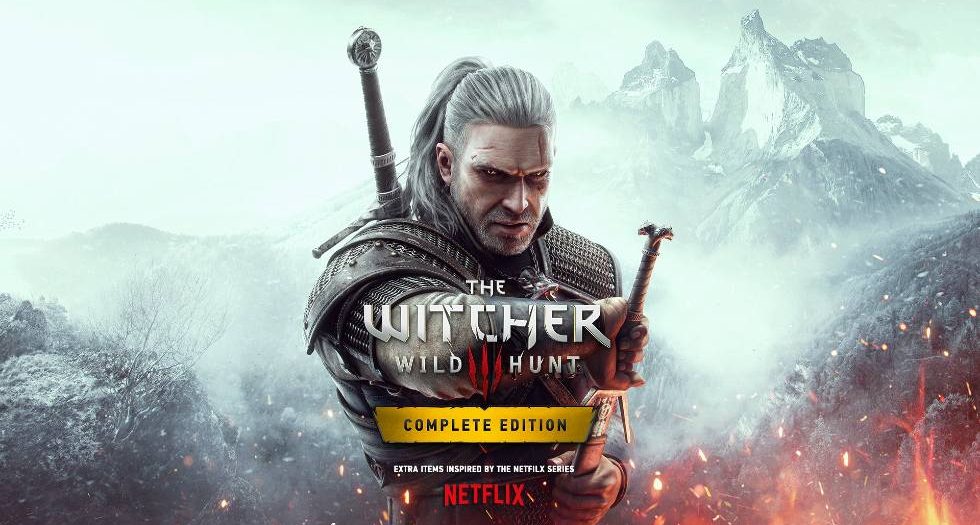 The Witcher 3: Wild Hunt is getting a next-gen upgrade and will be free with an expected release date for later this year. According to the official The Witcher account for the CD Projekt Red video game series, the studio confirmed that the game will include DLC inspired by the Netflix series.

The Witcher 3: Wild Hunt next-gen update is coming to PS5, Xbox Series X/S, and PC this year! Here’s a sneak peek of our updated cover art.

Today is Witchercon, the first virtual event celebrating the series. Speaking at a panel during the event, Philipp Weber and Błażej Augustynek mentioned an armour based on Netflix’s The Witcher will be added to the game and also quests. As it was previously revealed, the next-gen upgrade also features “a range of visual and technical improvements—including ray tracing and faster loading times—across the base game, both expansions, and all extra content.”

We also got our first look at the second season of the Henry Cavill led series, which is set to premiere December 17, 2021:

If you looking for something to quench your thirst before Christmas, then the anime The Witcher: Nightmare of the Wolf will air beginning on August 23, 2021.