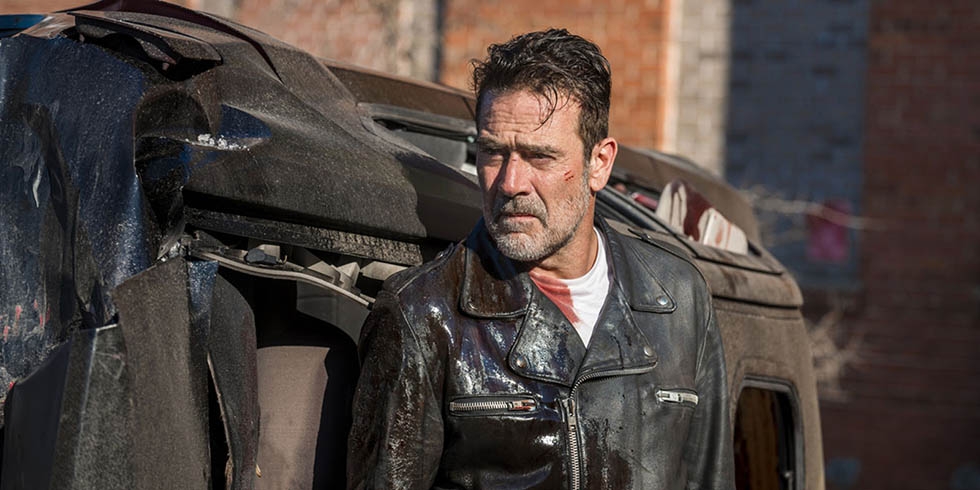 A new season of characters for Tekken includes Anna Williams, Lei Wulong and most surprisingly, Negan from The Walking Dead. This is in addition to Noctis from Final Fantasy XV, joining last season as part of the pass., which was a surprise when he was revealed.

After the grand finals wrapped at Evo 2018 yesterday, Tekken series director Katsuhiro Harada and game designer Michael Murray revealed a new season of characters, teasing six new fighters that include favourites Anna and Lei, ending with Negan being introduced. There wasn’t any gameplay of him, but the tease did the job of hyping Negan.

Bandi Namco says that the second season is coming soon to all platforms.