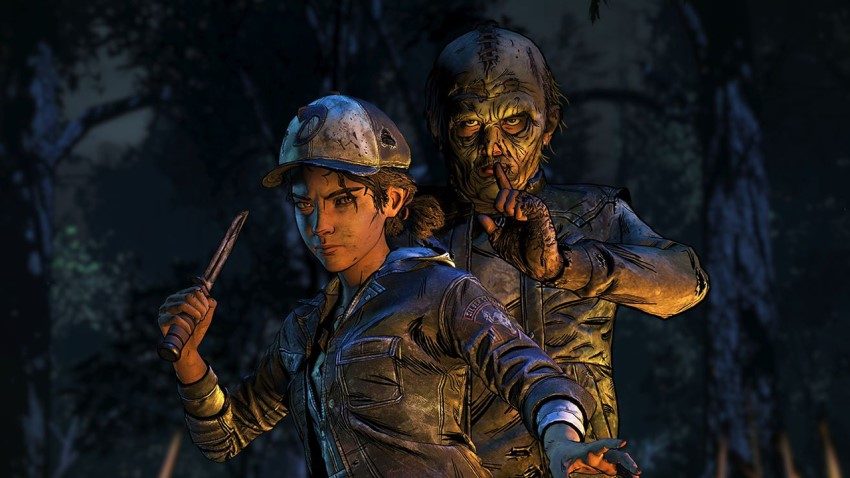 The recent transition of The Walking Dead franchise from Telltale Games to Skybound Games has been on everyone’s radar as fans have been looking forward to the story’s conclusion. The loss of a great team at Telltale Games was the biggest loss in the gaming industry in 2018 and we hope that all of the members have since located to new teams to continue their creative journey.

That being said, The Walking Dead: The Final Season – Episode 3 Broken Toys has received a trailer and we be releasing on January 15. Clem will be confronted with challenges unlike anything she has done before.