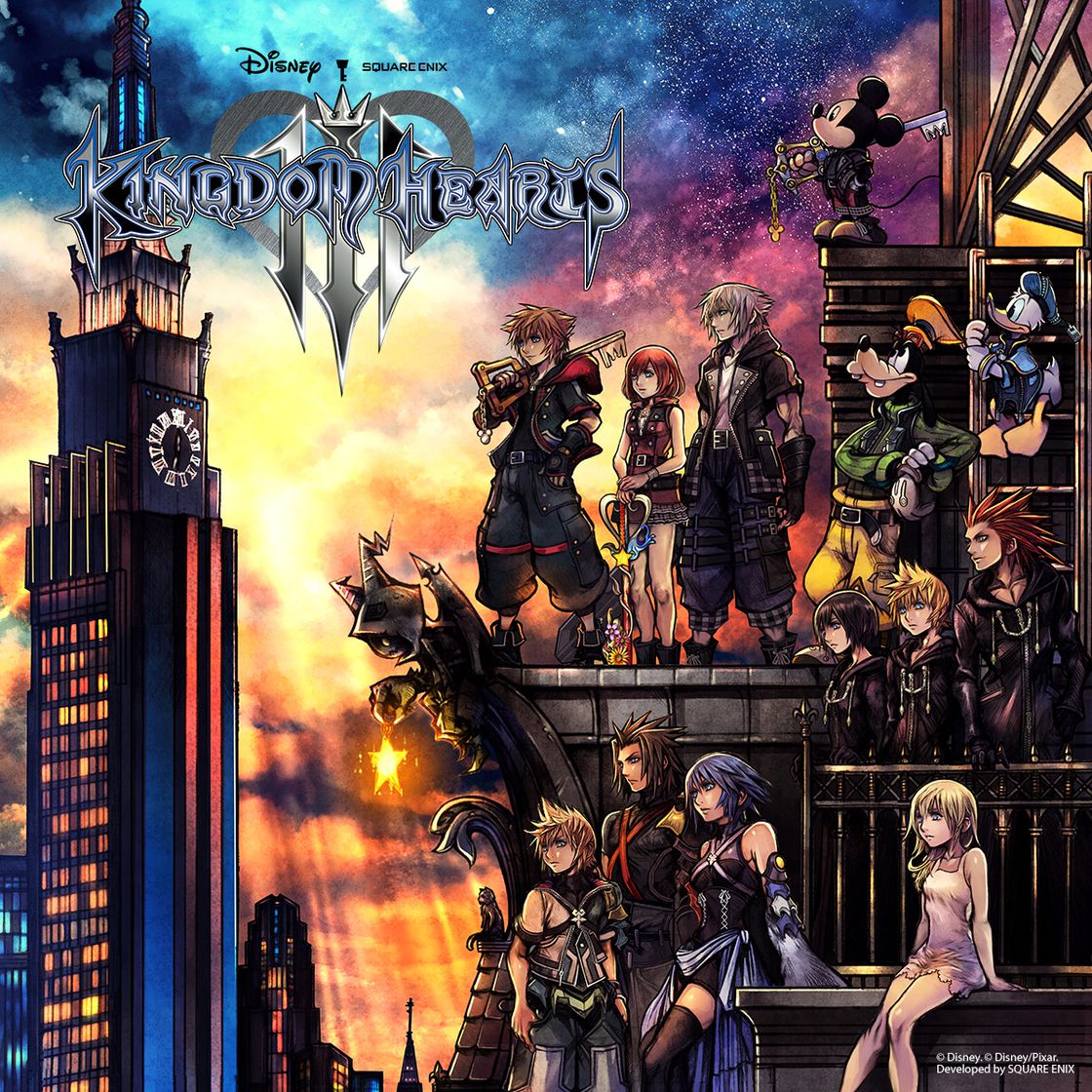 The Voice Cast For Kingdom Hearts III Is Packed With Talent

The Kingdom Hearts series has always had the special privilege of not only a Square Enix property but also a Disney property. This allows the developers to use the worlds from Disney, the likeness of their characters, and most importantly, many of the same voice actors.

That’s why seeing the list full of talented Hollywood actors once again reprising their roles from the Disney movies they starred in a real treat. I find the situation to be similar to when the original Kingdom Hearts released and had a number of notable , too.

Here’s the list from Square Enix and most importantly, I’m happy Haley Joel Osment is returning to reprise the voice of Sora. Without him, I wouldn’t enjoy the games as much.

Kingdom Hearts III will launch on January 29, 2019 for Xbox One and PlayStation 4.