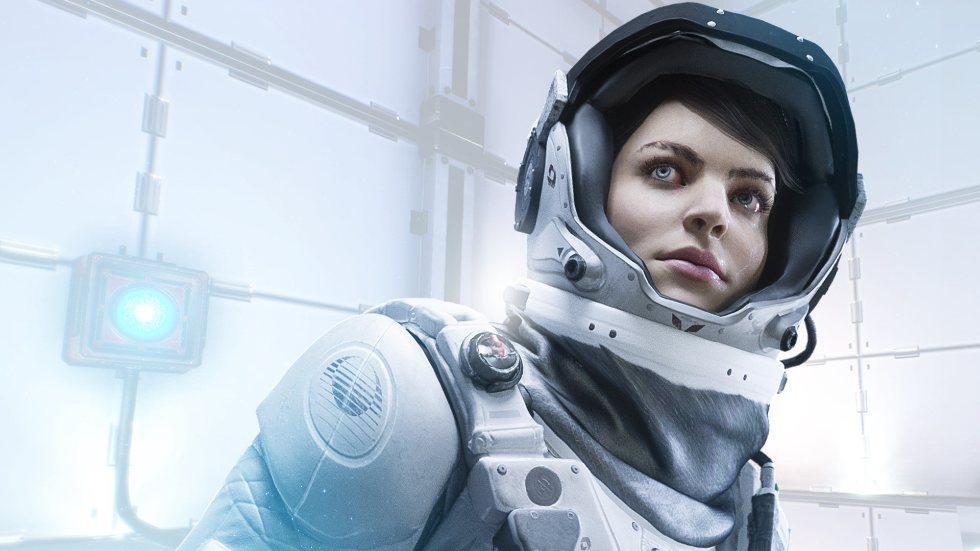 The Turing Test Is Coming To Nintendo Switch

The Turing Test is a challenging first-person puzzle game set on Jupiter’s moon, Europa. You are Ava Turing, an engineer for the International Space Agency sent to discover the cause behind the disappearance of the ground crew stationed there.

Upon arrival, a series of puzzles awaits you – tests which, according to the station’s AI, Tom, can only be solved by a human. These puzzles have apparently been set by the missing ground crew – but why have they created them and what are they hiding from?

“Seeing the all the love from players for the original release of The Turing Test was overwhelming for our small team – and now three years later being able to bring that experience to a host of new players in their homes (and on the go!) is extremely exciting for us. We can’t wait to share those moments of puzzle, exploration and discovery with a totally new audience on the Nintendo Switch!” said Howard Philpott, Lead Designer on The Turing Test.