The Trailer For The First Fallout 4 DLC Is Here 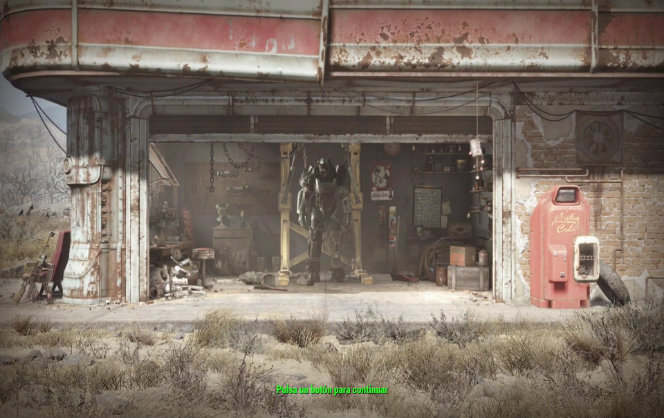 Fallout 4 has a ton of content coming post launch and the first of the announced DLC, Automatron, has it’s first trailer to show off. It looks like that show, Battlebots, where you build and fight your robots.

While not the most exciting DLC planned for Fallout 4, we can hope it only gets better as the content comes out from Bethesda.

I Am Setsuna Arrives This Summer