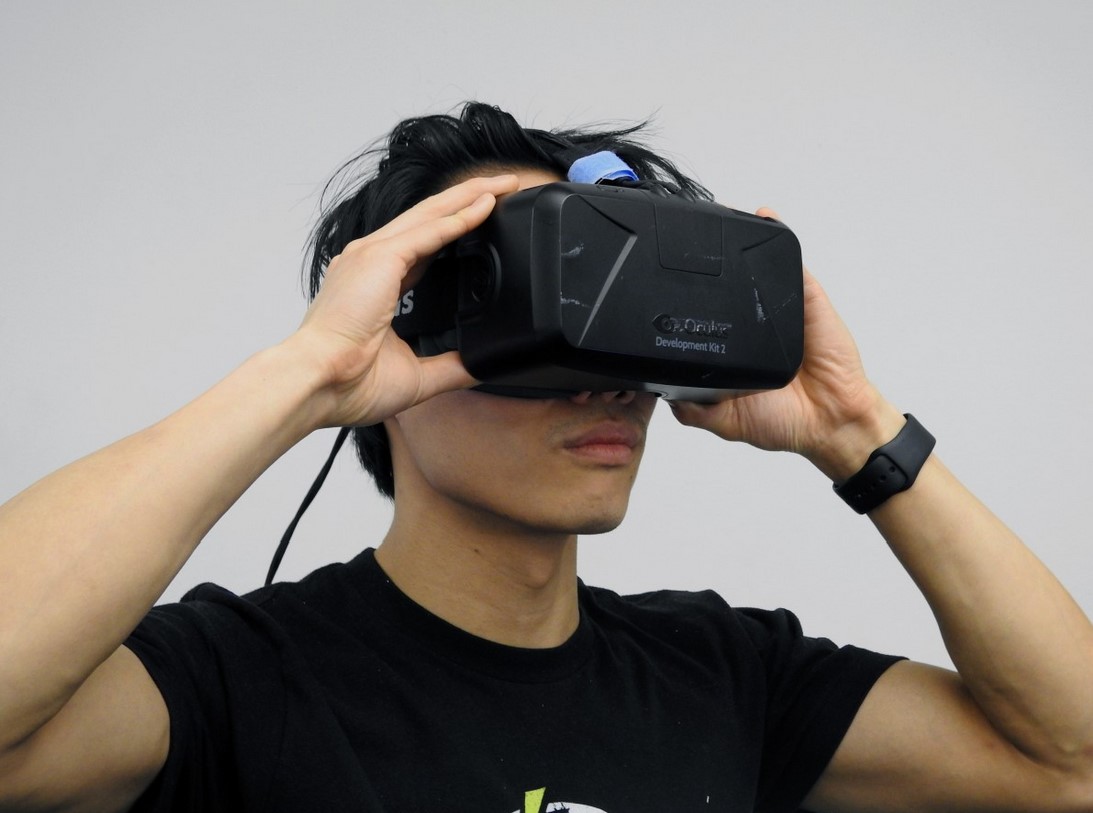 The Top VR Games You Can Play Right Now

When it comes to VR gaming, the choice of games on offer is getting better all the time. Although it might be overlooked by many gamers still, a lot of people are now being won over to the potential of VR thanks to the sheer amount of great games being made and released. They’re the kind of experiences that can’t be had any other way.

So if you’re getting into VR and you’re not sure which games you should be playing first, we’ve put together a list of the very best options. These are all games that are known to offer real quality and experiences that can’t be beaten. You certainly won’t feel let down when you finally get around to playing them yourself.

Doom is one of the best games of the most recent gaming generation, and the VF experience offered by Doom VFR only makes it better. It’s certainly one of the very best shooting games available in VR right now; there’s no doubt about that.

As you’d expect from Doom, movement is a big part of it. Most VR games are not based on heavy movement and a fast pace, but Doom VFR is and that’s one of the things that really helps it to stand out.

Skyrim VR keeps it simple. If you love Skyrim, you’ll love the immersion that this one offers. You’re allowed to feel like you’re really in the world and lots of people feel like that when they’re playing ordinary Skyrim, so the VR addition only improves that.

It all works really well and it’s very smooth as you’d expect it to be. It might not appeal to people to people who aren’t already Elder Scrolls fans, but if you are, you’ll certainly get a lot out of the Skyrim VR experience.

Beat Saber has been hailed as the savior of the rhythm game and it’s not hard to see why. It’s about hitting blocks with two lightsabers to the beat of the music that plays as you play the game.

It’s best played on PC rather than PSVR because of the homemade mods that are added by people, allowing you to play a range of games that are not officially released and licensed as part of the game. If you’re a big Star Trek fan, you’ll be keen to play Star Trek: Bridge Crew when you set up your VR system for the first time. It’s ideal for people who love the Next Generation era of Star Trek and it’s a whole lot of fun.

The VR control system is really immersive and it’s so much more than a VR gimmick. It’s a real game with a lot of fun to offer that just so happens to expertly incorporate VR into it. Even if you don’t love Star Trek, you’ll love this.

If you’re looking to play a space-based game in VR and you want it to be a huge amount of fun, there’s no better game than The Rig. It’s a very immersive game and you can find out more about it by reading the coverage over at VRgal.

As you play the game, you’ll be on board a light freighter that’s making its way through space, and it’s fully interactive as you play it. You can interact with pretty much everything on the freighter and that’s a big part of what makes it fun to play.

The thing that makes Superhot VR stand out is the way in which it allows the player to manipulate time. That’s the central feature that the gameplay revolves around and it makes you feel like a real action hero.

It’s a really clever way to make use of virtual reality and it’s something that you won’t experience from any other VR game that’s out there right now. Enemies shatter like glass and the art design is simply amazing; you won’t regret giving it a try. Astro Bot: Rescue Bot is the game you need if you’re looking for something that offers platform fun and a cutesy style. It’s not typical in terms of VR games because there aren’t too many Mario-inspired platformers available but this one’s great.

Unlike most other VR games, this one isn’t first-person. Instead, you simply take the perspective of the camera. It’s nice to have this option because it’s a new experience that you won’t find with many other VR games.

In terms of VR horror experiences, there’s nothing better than Resident Evil 7: Biohazard. You don’t have to play it in VR but it’s by far the best way to experience it. As long as you can handle the scares (and there’s a lot of them), you’ll get a lot out of this game.

Being fully immersed in a terrifying world like the one served up by Resident Evil 7: Biohazard is an experience like no other and you won’t be disappointed. You’ll feel like you’re really there and your heart will be racing in no time at all.

We all know and love Tetris, right? So, how can this game possibly work in the VR format? Well, it certainly does. It’s still Tetris but there’s something incredible about being in the game and seeing the blocks fall in front of you.

It’s hard to explain why Tetris is made so much better by VR until you’ve actually tried it yourself. You need to experience it first-hand to really know why and how it works. But one thing’s certain; if you love Tetris, you’ll love Tetris Effect in VR.

There are so many unique and varied experiences to be had in VR gaming right now, so you really owe it to yourself to enjoy as many of them as possible. If you’re relatively new to VR, these are the kinds of games you should play and tick off your list as you go.