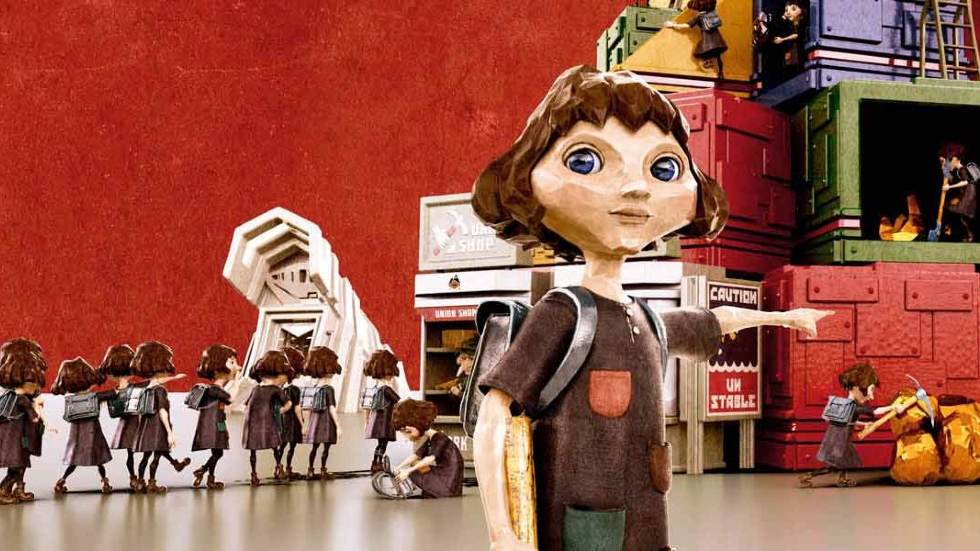 The Tomorrow Children Will Return

In 2016, The Tomorrow Children launched on PlayStation 4, and not one year later, the free-to-play game was shuttered by November 2017.

At the time, I said “The Tomorrow Children is an interesting concept that gets fumbled in the execution. The world, the characters, and the ideas are unique but it’s the gameplay that needs some reworking as it feels hollow. Tomorrow Children is a visual delight, though, as it stands it’s definitely one of the more unique games I’ve played, and the team over at Q-Games has created a stellar style with their world.”

“I’d like to thank first and foremost the fans of The Tomorrow Children, without whom, I would never have had the confidence to keep pursuing this deal. Our fans are some of the most amazing gamers out there, and every day for the past four years they have kept the dream alive. I think the happiest thing about this decision is imagining the enjoyment those fans will feel as they re-enter the crazy post-apocalyptic neo-soviet world of The Tomorrow Children.”

“Secondly I’d like to thank Sony Interactive Entertainment for also working with me to have the IP returned to Q-Games. It has taken a concerted effort by all of us to get to this ultimate step, and I’m full of gratitude to everyone involved in the process.

“I am now tweaking and re-working parts of the game every week, and I hope everyone follows along and gets involved in this process. We plan to make quite a few changes for the better, and give The Tomorrow Children the re-launch it deserves.”

The game was a success in Japan and during BitSummit, Q-Games’ Dylan Cutherbert revisited his work on The Tomorrow Children. “It just feels wrong to not be able to play it,” he said in September.

In just five years, the industry has changed and continues to evolve each year. Perhaps The Tomorrow Children will fare better the second time, but we’ll have to revisit that when the game is relaunched.

With some tweaks and tuning, I would love to have another crack at experiencing Cutherbert’s vision.