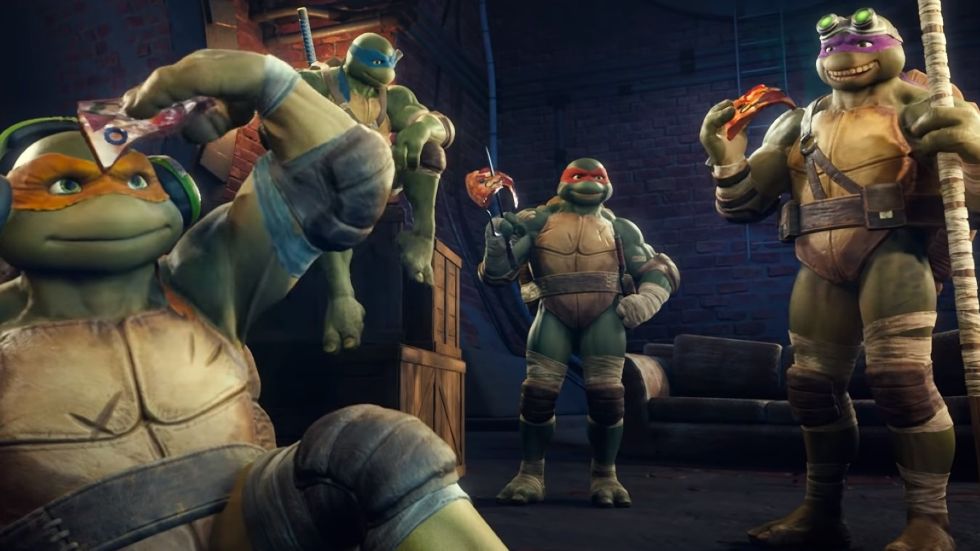 Leonardo, Donatello, Raphael and Michelangeloare joing Smite in November, joining previous announced tie-ins such as Avatar: The Last Airbender, which joined the game in July. It seems like Hi-Rez enjoys working with Nickelodeon and I don’t blame them,

It’s something I am considering to look further into considering I’ve adored the Teenage Mutant Ninja Turtles for almost three decades. It’s like the studio knows what I want.