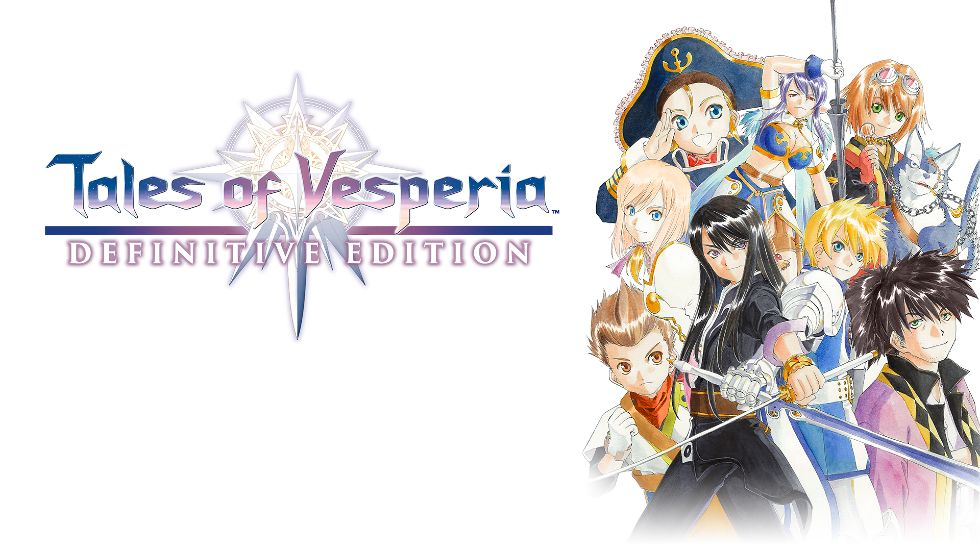 Siliconera reports that Tales of fans in Japan know exactly what they like as many participated in a recent survey to rank their favourite titles, characters, theme songs, and battle systems. Developer Bandai Namco released the results of that survey and unsurprisingly, the results are about what you’d expect if you’ve ever followed the series over the last two decades.

Yesterday’s livestream included noticed that upcoming Tales of Arise would see new information in 2021. For fans of older titles though, a survey was made available between November 6, 2020 to November 24, 2020 and the results are as follows:

I’ve played every title on this list and I’m glad to see Tales of Abyss is one of the most beloved games in the series. It’s got an eclectic cast of characters and some of the best music in the series as well as an exciting battle system. As the list goes further down, I can respect the choices from the voters but would swap Tales of Eternia with Tales of Berseria.

The top third second most played:

Moving onto the music and in particular the theme songs each games uses, not surprising anyone, Karma, from Bump of Chicken is the number one selected theme. My second choice would have been Ring a Bell from Tales of Vesperia.

The final category focused on favourite battle systems, with the top choice going to Tales of Graces f.

I’m happy with the order the series voters went in because if you’ve never played Graces f, you’re doing yourself a disservice by missing out on a versatile battle system that to this day, is unmatched within the series.