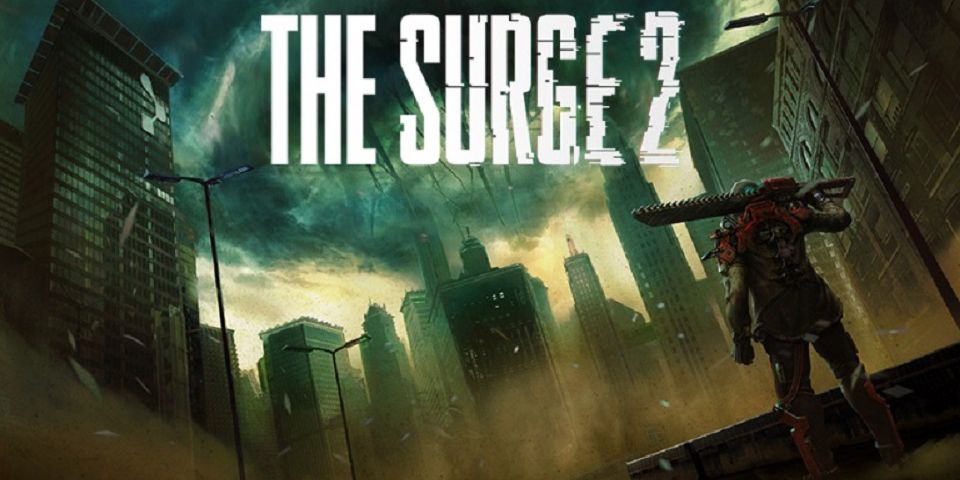 The Surge came last year and was met with a positive response from fans and critics alike. Focus Home and Deck13 revealed a sequel is currently in the works and is set for sometime next year.

Deck13 is famous for Lords of the Fallen, a fantasy action role-playing game similar to Dark Souls, they followed up with The Surge last year, which we liked and thought it was a wonderful game, where you are constantly at threat by robotic and human enemies ready to tear you apart. Using an exoskeleton to survive, and what was one of the most interesting openings to a video game last year, it set the tone of the game early in the first few minutes.

The Surge 2 will keep what fans loved about the original – hardcore combat utilizing a unique, dynamic, limb-targeting system and deep character progression – while also expanding greatly upon the formula.

Moving from an amusement park to a devasted city can only mean that the level design will ramp up, causing more anxiety than ever before, with upgraded combat mechanics and an expanded limb targeting system.

Focus Home and Deck13 will be hosting an event in Paris over the next few days with more information expected.

We are happy to announce The Surge 2.

With larger and more ambitious level design, more brutal combat, and an expanded limb-targeting system, you’ll need the even larger arsenal and array of abilities to overcome the new enemies and bosses!

Coming to consoles and PC in 2019. pic.twitter.com/igBQTDUlXl