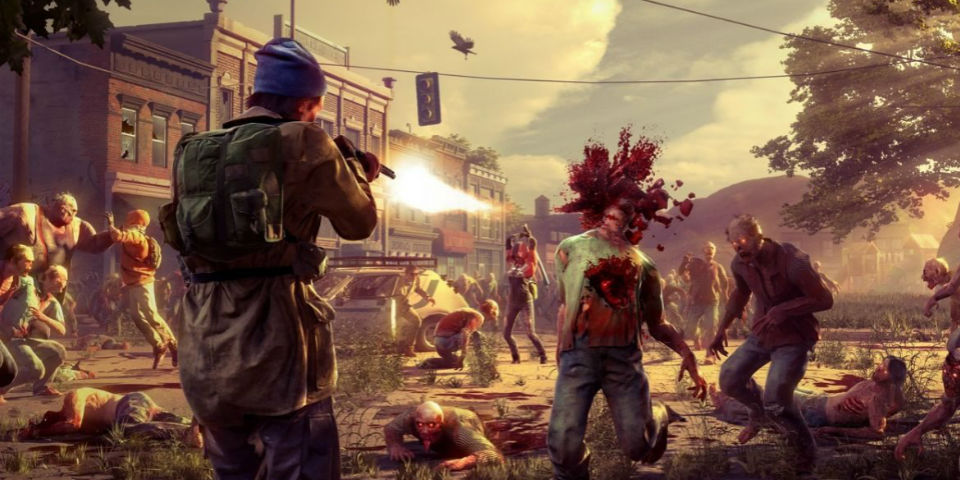 The State Of Decay 2 Collectors Edition Is Killer

Xbox has unveiled the collector’s edition for the upcoming State of Decay 2 and it’s totally awesome! The only downside is it’s missing one vital part…the actual game. The collector’s set comes with a latex zombie mask, a literal thumb drive (4GB), a steelbook case, a SoD2 patch, and a steelbook holder/stand in the form of a human brain. This collectors set, which doesn’t include the game, will set you back $69.99. 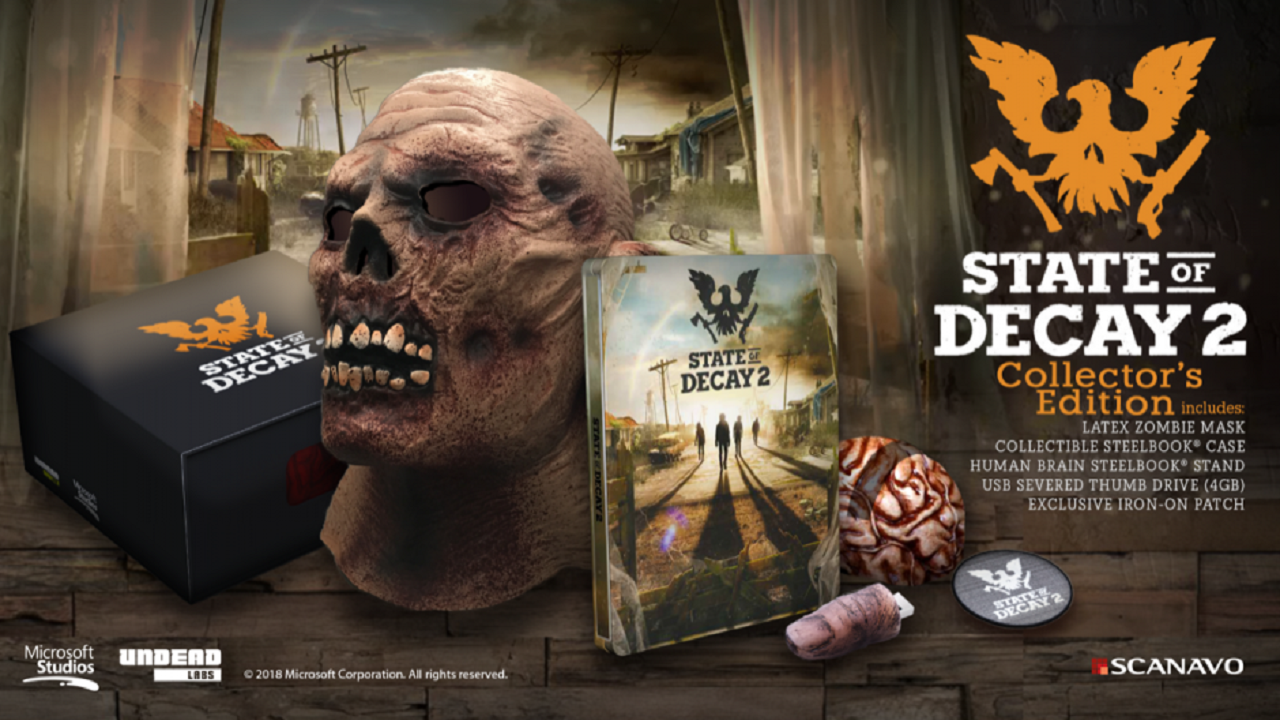 For those who would actually like to play the game it will be available in two versions; the Standard edition and the Ultimate edition. The Standard Edition will cost $29.99 while the Ultimate Edition is priced at $49.99 and will grant players early access to the game on May 18th, as well as a download for State of Decay: Year One Survival Edition for the Xbox One, and two DLC’s for State of Decay 2 (Independence Pack and Daybreak Pack).

State of Decay 2 will be creeping its way onto PC and Xbox One on May 22nd.