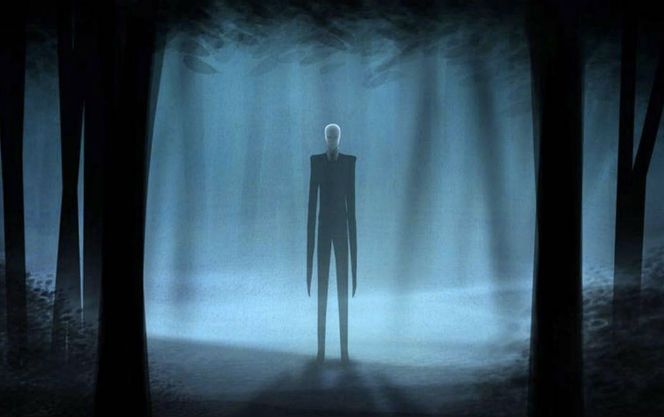 The internet sensation known as Slenderman (or The Slender Man) is getting the movie treatment as the first trailer has been released upon the internet. If you don’t know what Slenderman is or you’ve been living under a rock for the past 9 years here’s the gist. Slenderman was a creepypasta meme the popped up on the internet in 2009. Since then it has grown in popularity eventually getting its own video game, Slender: The Eight Pages which was downloaded over 2 million times within its first month. After this initial success, hordes of games were made. Several indie movies were also released about Slender Man, the most popular being The Slender Man, which was released online after a successful Kickstarter campaign.

Now, slated for a May 2018 release, the once popular creepypasta is creeping its way onto the big screen in Slender Man. The film will be directed by Sylvain White who doesn’t have many directing credits to his name (mostly directed episodes for primetime tv shows). Unfortunately, the movie seems to be striking while the iron’s freezing cold as Slender Man hasn’t been popular in years. Nonetheless, it has potential and could be good. What do you think? Will Slender Man beat the video game movie curse or end up on the heap with all the others?

Mobius Final Fantasy Kicks Off 2018 With The Summon Festival