The Resident Evil Movie Reboot May Arrive in September 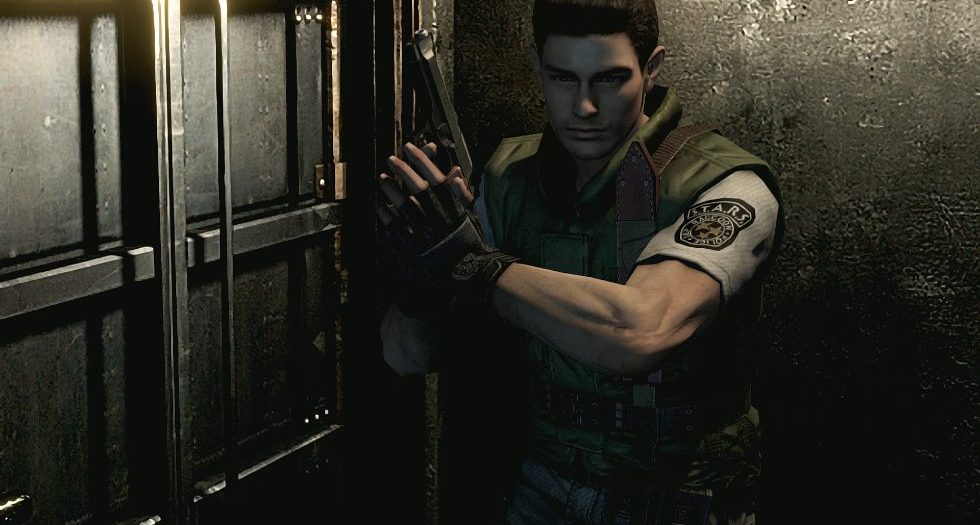 It shouldn’t be a surprise that while the Resident Evil film series never shied away from being extra and diverting away from the established lore, it was still pretty awful as a series. With the reboot series from Sony, I’m hoping to see the series return to form and use the characters we know and love from the games to some success.

A new report from Deadline came out today and it mentions that the Resident Evil reboot from Constantin Films may launch this September in theatres. From what we of the project, the film takes place within Raccoon City and is likely a retelling of the original Resident Evil game, it may even feature Spencer Mansion, which was where the entire outbreak began. Details are currently scarce on just what sort of project this is but the rumours have pointed it an origins tale.

I grew up playing the Resident Evil games. This is a dream come true. 🥳 https://t.co/YP8CQEkLgU