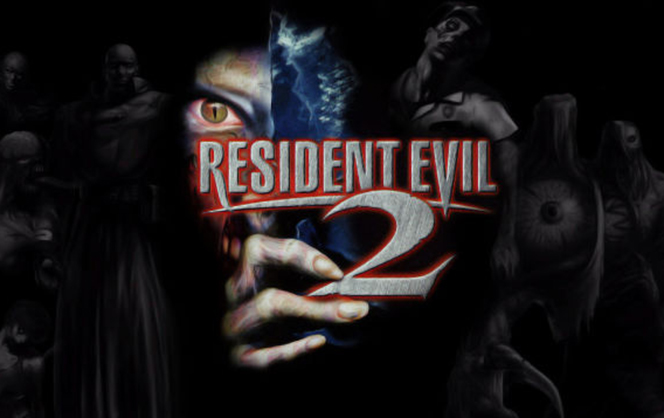 Capcom has confirmed that their Resident Evil 2 REMAKE will not be a simple remaster.

Seems to be a few people picking up a mistranslation in our own investor report. RE2 will be a full from the ground up remake NOT a remaster

A Capcom sales report had the people generally worried as the phrase ‘remaster’ was used. Luckily Stuart confirmed for us what we should expect of the anticipated REMAKE.