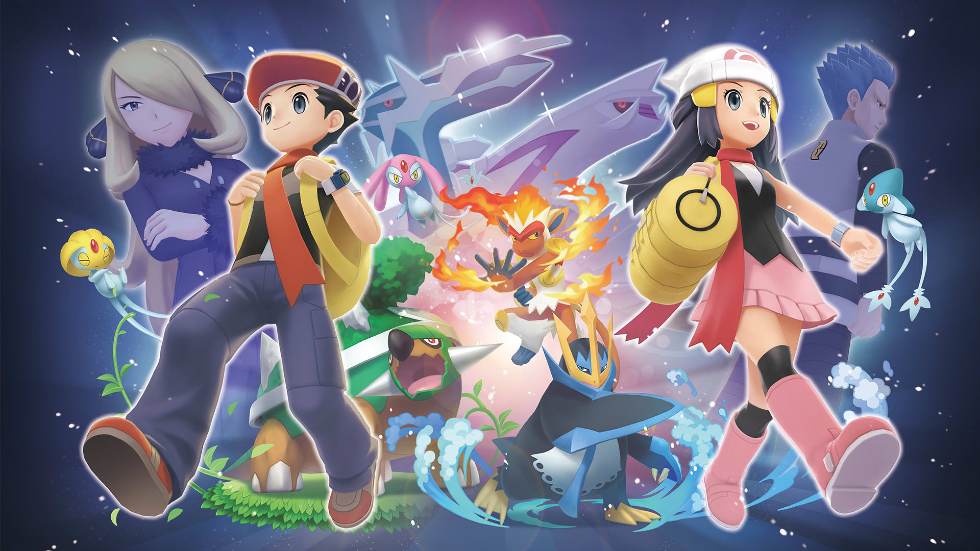 The Pokémon Company Has Thick Skin Due to Angry Fans

Being a game developer isn’t the easiest job and doubly so when you’re dealing with a massive, rabid fanbase that is vocal when it comes to the video games you create. This year is the 25th anniversary of the Pokémon franchise and many of us have grown up alongside the series while others are only now introducing their children to the likes of Pikachu, Eevee, and the world of Pocket Monsters.

Pokémon has generally been a franchise catering to children but is generally a series for every age group but it is becoming noticeably harder to please fans given how many entries we’ve had in over two decades. Generally, you can never please everyone and if you do, then something isn’t right in my general experience, at least. This seems to ring true especially for the Pokémon obsession a lot of fans garner and they are usually the first ones to tell you they don’t like something.

Speaking to Axios, Pokémon Company Director of Consumer Marketing, J.C. Smith, says that the developers working on these games understand that fans have preferences and the team tries to balance the needs of every age group. “But there’s also a vision for what the creators want to provide, and it’s [a matter of] finding that delicate balance throughout,” says Smith.

Regarding how the company deals with angry feedback, Smith mentions that they work with a “group of creators and professionals” that have been through a lot, have heard some nasty feedback and because of it “have a thicker skin than many people do because they’ve heard it.”

It is hard to cater to a vast audience given how large the history of the series has expanded over the years and usually fans become upset that content they want isn’t included, it’s usually pretty each to find the vitriol online via social media.

Back when Pokémon Sword and Pokémon Shield launched, fans were upset that the entire Pokédex wasn’t included and that over 800 monsters were not available to be captured. The news was so controversial, it was dubbed “Dexit” by many, leading fans to accuse developers of being lazy of all things.

Smith mentions that when developing a new game, they “make sure that all the generations are getting some attention” and representation is available on modern platforms.

The next games to launch are Pokémon Brilliant Diamond and Pokémon Shining Pearl arriving next week for the Nintendo Switch. Pokémon Legends: Arceus launches in January.