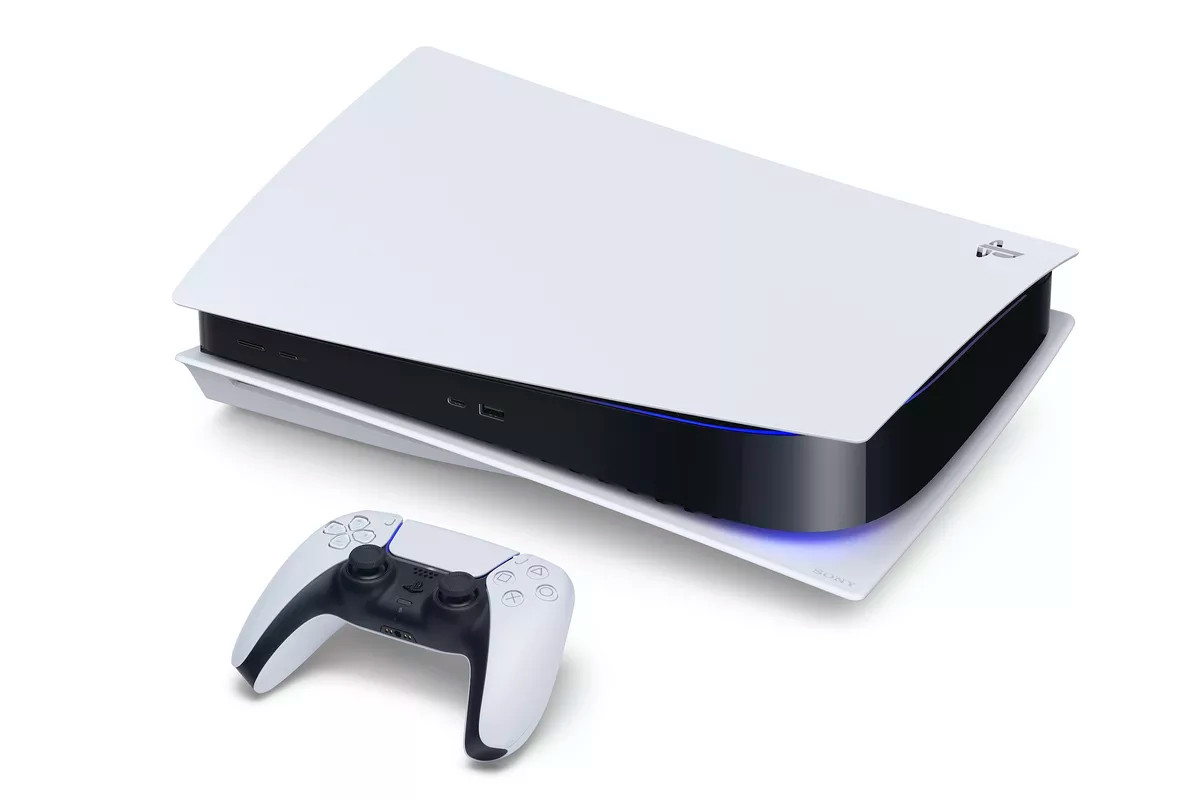 The PlayStation 5 Will Have A New UI

My favourite thing about purchasing a new console is always exploring the UI, learning the ins and outs, and generally becoming a wizard of navigation.

With the PlayStation 5, I’m eager to see how Sony plans on changing things from the PlayStation 4 (a decent UI but is clearly showing its age now). That’s why when this LinkedIn post appeared (and is now deleted) and Sony’s VP of UX design, Matt MacLaurin promised an overhauled UI, I was ecstatic.

“As it’s UI it’s practical first, but it’s a whole new visual language and a complete rearchitecting of the user interface,” says MacLaurin. “The new PS5 OS is “more subtle than flashy, but no pixel is untouched.”

Right now, we have the smallest tease of the new UI, which was revealed at the Future of Gaming showcase last week.

Each iteration of the PlayStation console has seen a complete overhaul. I’m not going to imagine what that PlayStation 5 will look like just yet but the tease paints a picture that the UI will indeed be subtle and fast.

Microsoft is doing the opposite with the Xbox Series X, the latest iteration of the dashboard will carry over to the new console. However, that isn’t the worst idea because of Microsoft’s whole ecosystem spreads across console and PC now, it would make sense to keep things within the family.