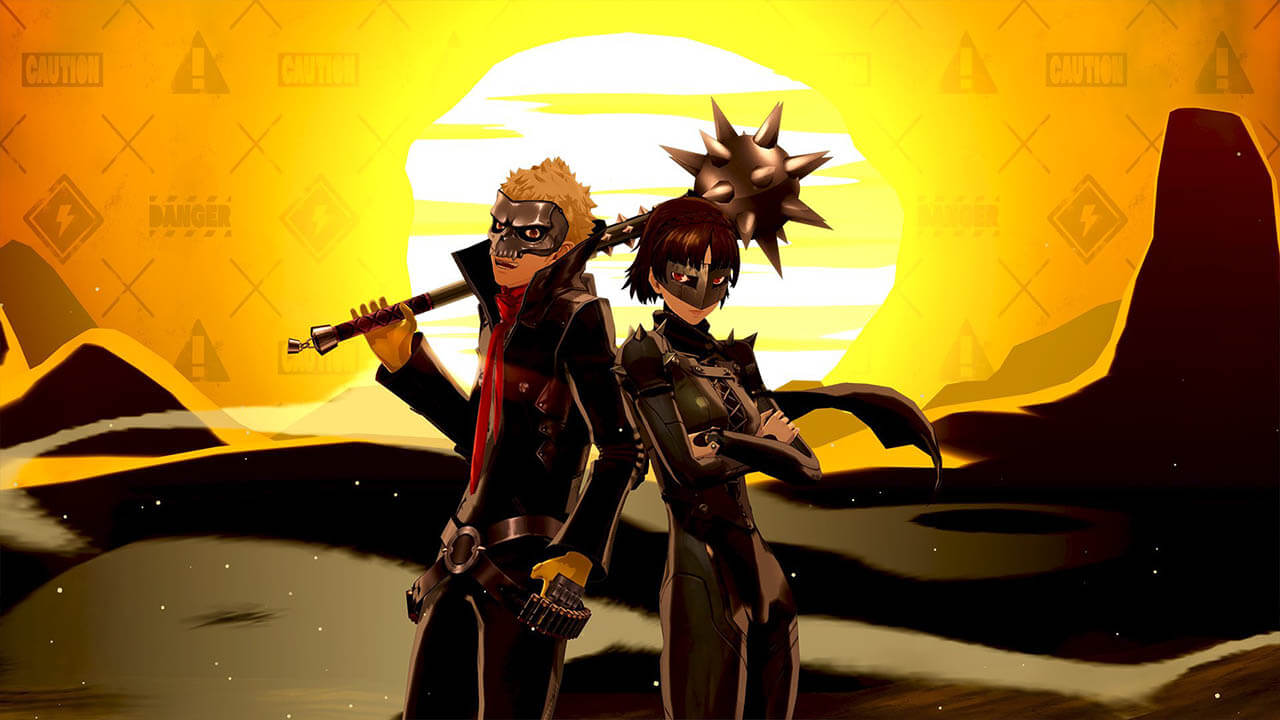 I don’t think it comes as a surprise that the Persona series is selling well. Atlus has cultivated a popular and engaging series of games, even though some growing pains (and transphobic issues persist) and I’m sure they will get past this with their next game. Gematsu reports that Atlus Japan has revealed sales figures for the Persona series, and we’ve got them here. Persona 5 Royal sales have surpassed 1.4 units worldwide, and total sales for Persona 5 Scramble: The Phantom Strikers have surpassed 480,000 units in Japan and Asia.

Of all the titles mentioned, Persona 5 Scramble: The Phantom Strikers has yet to launch in the West. If you’re craving more Persona, an anime is currently in the works.