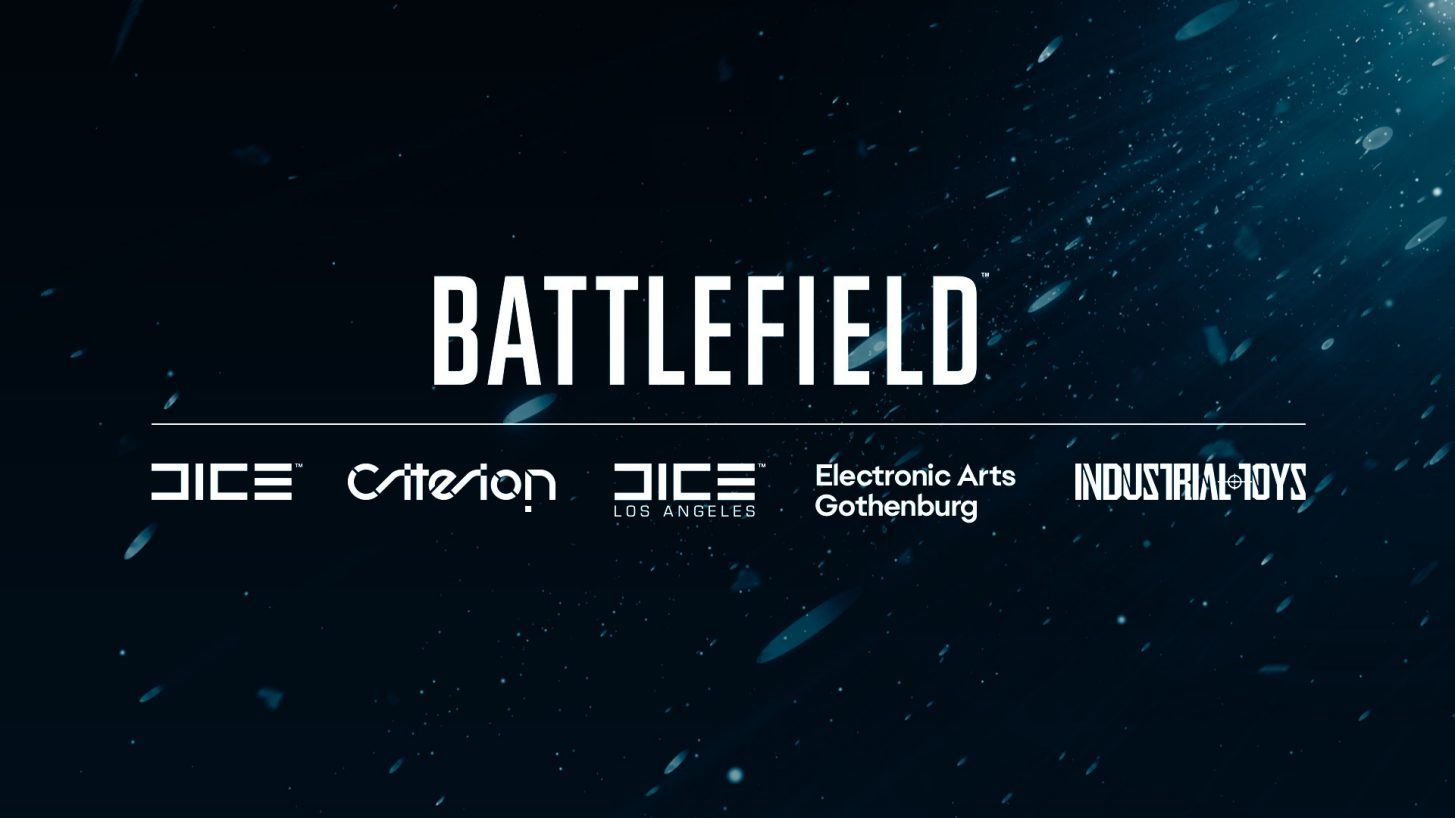 The Next Battlefield Arrives Later This Year, Reveal Happening Soon

Earlier today, EA announced they have two brand new Battlefield games in development, with news to follow later this year. Whether you play on a console or PC, or even mobile there will be Battlefield available to play!

Speaking about the two new games arriving this year, DICE GM Oskar Gabrielson spoke about what is coming down the pipeline.

2021 is an exciting time for us here at DICE. Working with more world-class development studios within Electronic Arts, we have our biggest team ever on a Battlefield game for console and PC,” says Gabrielson. “Our friends at Criterion and DICE LA are working with us on our shared vision for the game, while the team in Gothenburg is taking technology in the game to the next level. Together, we are creating a jaw-dropping experience for you to enjoy later in 2021.”

Right now, the game is in playtest mode and the developers are working on polishing and balancing the game to be the “best Battlefield possible.” There will also be a reveal coming soon but there was no date given.

That’s not all we’re getting this year though, as Battlefield is coming to more platforms. It only took a ton of prototyping to get it right but DICE has paired with Industrial Toys to work on a new Battlefield game for smartphones and tablets in 2022.

“Make no mistake, this is a standalone game. A completely different game from the one we’re making for console and PC, designed specifically for the mobile platform. It’s being built from the ground up by iToys to make Battlefield-on-the-go a reality and you can expect a fully-fledged, skill-based experience,” said Gabrielson. “This mobile game is now entering a testing period ahead of launching next year, so expect more details to come.”