The Newest Minecraft Update Is About Battles 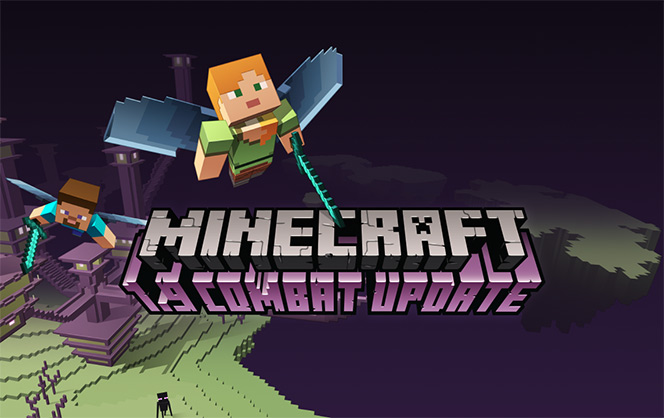 The newest patch for Minecraft has been released and leaves us with update 1.9 putting a major focus on the combat.

There are some cool new features that were added in, for example, swords now have a sweep attack, shields have been included, and there are new arrow types!

Check Out A Link To The Past In Unreal Engine 4

Gamestop In The US Already Teasing Titanfall 2