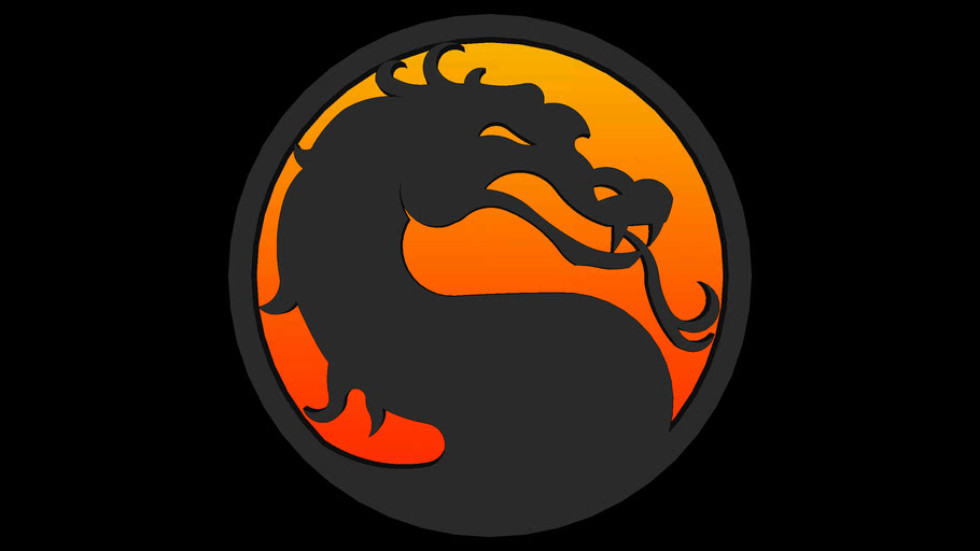 The Mortal Kombat Movie Has Been Delayed Due to the Pandemic

If you were hoping to hear more about the upcoming Mortal Kombat reboot, there is some news, but it isn’t good. Today, Todd Garner a producer on the film, confirmed that the movie has been delayed indefinitely due to the pandemic.

Previously, Warner Bros. attached a release of January 15, 2021, but now that is likely no longer the case thanks to the health crisis the world is currently facing. Until theatres re-open, it is unlikely we’ll see a trailer for the anticipated reboot of NetherRealm’s successful series.

Right now, the team is shooting some additional scenes but that has no bearing on the state of the film industry right now, as it stands, theatres are opened at limited capacity. Even though the cinema is open, I’m not likely to visit until a vaccine is available and I can breathe easier.