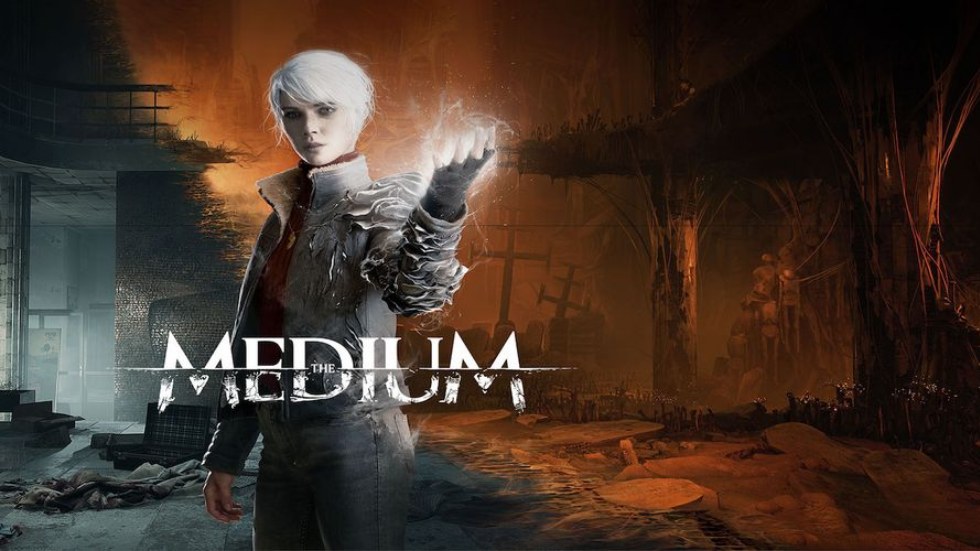 The Medium on PS5 shows off DualSense Features in New Trailer

Bloober Team has released a new trailer for the upcoming release of The Medium on PS5 which shows off how the port will take advantage of the DualSense controller.

“On PlayStation 5, we are taking full advantage of the console’s DualSense controller to immerse you even deeper into the mystery of the Niwa Hotel,” Bloober Team producer, Szymon Erdmanski said in a press release. “Our goal is to let you feel Marianne’s reactions to what is happening as she explores and interacts with the game world.”

In the former Xbox Series X|S exclusive, you play as the protagonist, Marianne who gains supernatural abilities pretty early in the game. One of those powers is the Spirit Blast which you will be able to feel in the DualSense controller through the adaptive triggers when it launches on PS5 this September. Other aspects of the controller include haptic feedback which will simulate moths attacking your spirit shield, another power you get in the game.

Other DualSense features include the sounds of in-game tools you’re using will come through the controller’s built-in speaker. The lightbar surrounding the touchpad will replicate a flashlight, so when it flashes it indicates a monster is nearby. One final and most important feature is that when you’re holding your breath as Marianne in the game to avoid detection in The Medium‘s most dangerous nightmares, the haptic feedback motors will accelerate as she resists taking a breath.

The PS5 version of The Medium will hit the PlayStation Store on September 3rd for $49.99 USD. PlayStation Plus members can preorder it with a 10 percent discount, preorders come with the base game, a digital soundtrack and a digital artbook.