The Meaning of Optimized for Xbox Series X 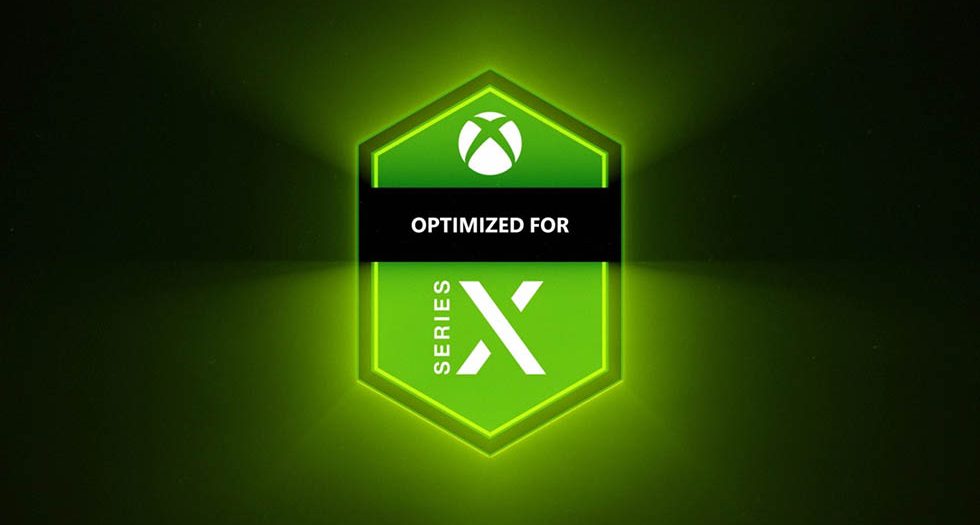 With the Series X, Xbox is looking to put the player experience above all else. Players can look out for games with the Optimized for Xbox Series X badge and know that the developer has created the best experience possible by taking advantage of the console’s power and capabilities.

Visual improvements, steadier and higher framerates and virtually non-existent load times are just a few of the features promised by the Optimized for Xbox Series X badge. Games displaying this badge can be brand new titles built specifically for the Series X or previously released titles that have been enhanced for the console. This includes Halo Infinite, Gears 5, Cyberpunk 2077, Assassin’s Creed Valhalla, Hitman 3 and many more.

Xbox is promising a more immersive experience via the console’s hardware-accelerated DirectX Raytracing. Environments will be more realistic, with advanced lighting and reflections, as well as spatially accurate acoustics.

All titles displaying the Optimized for Xbox Series X badge will have a target framerate of 60fps at 4K resolution, with some featuring framerates of up to 120fps. Load times will also be significantly reduced, if not eliminated, through the console’s Xbox Velocity Architecture technology.

As we get closer to the release of the console, the list of games Optimized for Xbox Series X is only increasing.  Players who look out for the badge will be able to focus on playing rather than waiting around, experience fast-paced action that is uninterrupted by dipping framerates, and immerse themselves in worlds with highest quality sound and visuals that the console can offer.

Head over to Xbox Wire to learn more about the Xbox Series X.