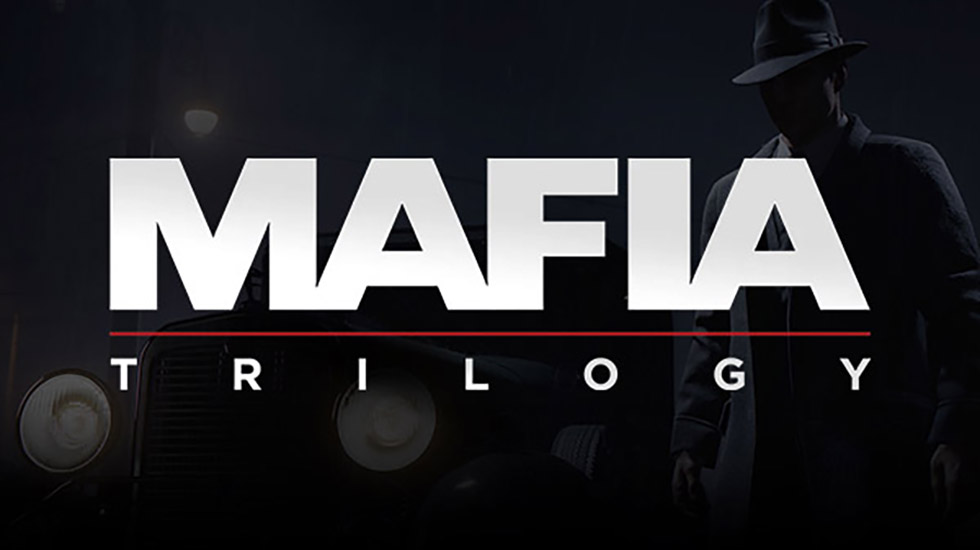 The Mafia Trilogy Is Getting Remastered

I’ve never been the biggest Mafia fan and I’ll own that but I dabbled with Mafia 3 and enjoyed the narrative far more than the gameplay. However, after teasing a Mafia-related announcement earlier this week, I’m curious whether this newly revealed remaster is for me.

Granted the trailer is short and promises an official reveal next week, but we do know that Mafia: Trilogy is coming to PlayStation 4, Xbox One, and PC. I remember playing the first Mafia on PlayStation 2 as I’d borrowed it from a friend but could never really get into the game. At the time, I was a massive fan of Grand Theft Auto but couldn’t get into the alternative series. I skipped Mafia 2 on PlayStation 3 because I had no interest, but Mafia 3 was critically loved for the most part and I spent my time enjoying the narrative.