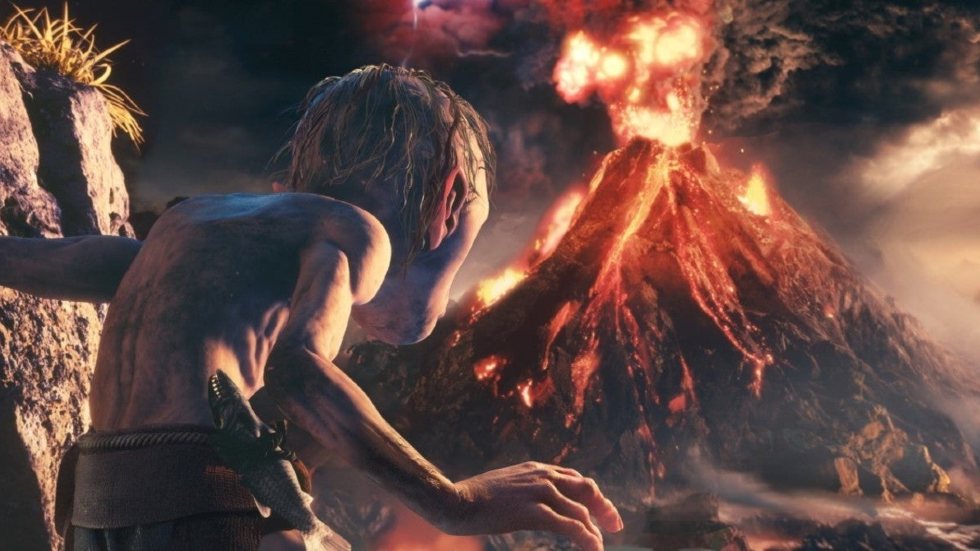 The Lord of the Rings: Gollum Delayed to 2022

Daedalic has announced that The Lord of the Rings: Gollum will not launch this year as planned and has slipped to 2022.

The news shouldn’t come as a surprise. With the ongoing health crisis affecting every industry, more and more game developers are working in less than optimal conditions and the move to remote development is not without challenges.

In a turn of events, The Lord of the Rings: Gollum will be co-developed by Nacon and Daedalic Entertainment. In a press release, it says the two studios decided to join forces to “ensure that the game will meet the expectations of fans of The Lord of the Rings and fully leverage the power of the new generation of consoles.”

The Lord of the Rings: Gollum is not your typical action game and is a story-driven action-adventure game that sees you play as Gollum as he searches for the One Ring. You’ll see moments where both Smeagol and Gollum interact with each other as his split personality is torn on decisions you’ll make in-game.